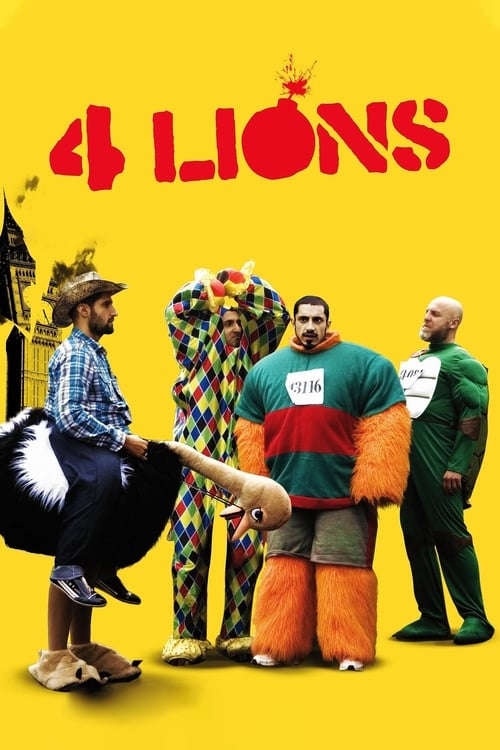 Four Lions, released on 7 May 2010, consists of a playlist of 10 credited songs, from various artists including Jeff Beck, Halaqah Media and Dr. Zeus. The tracks from this movie were chosen by music supervisors Phil Canning. They were also responsible for selecting the music from other movies such as Herself and The Hummingbird Project.