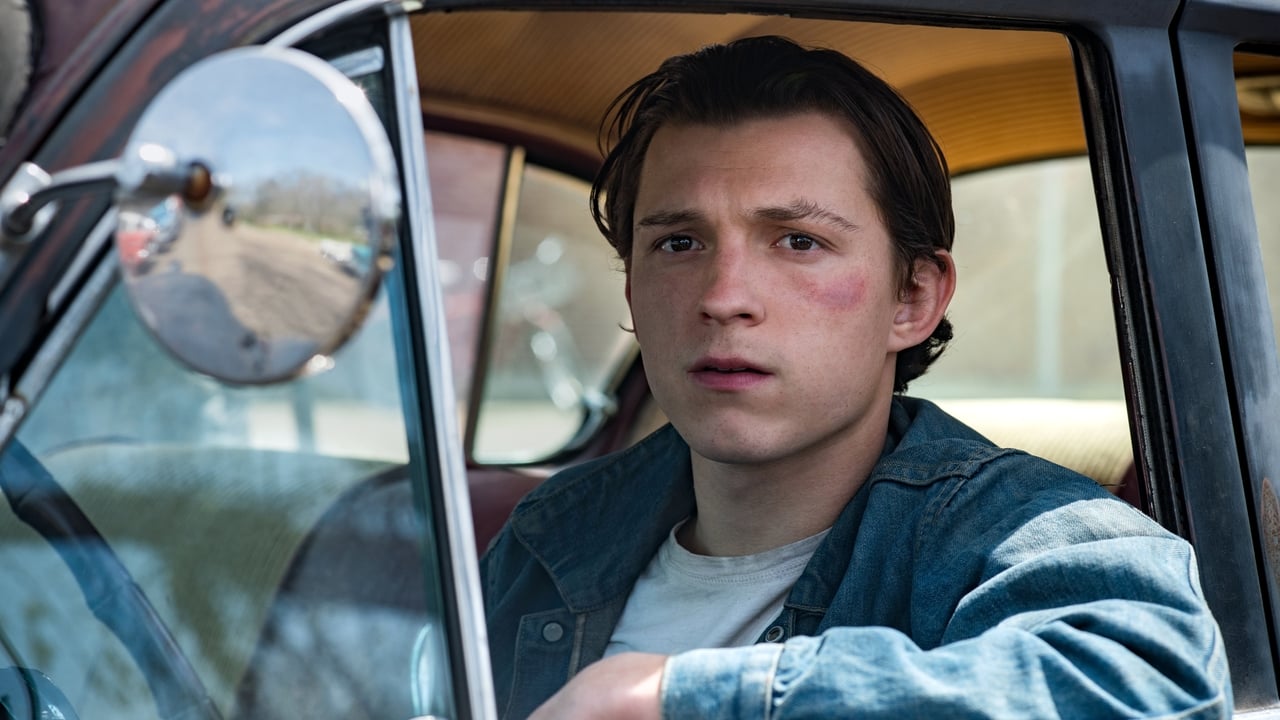 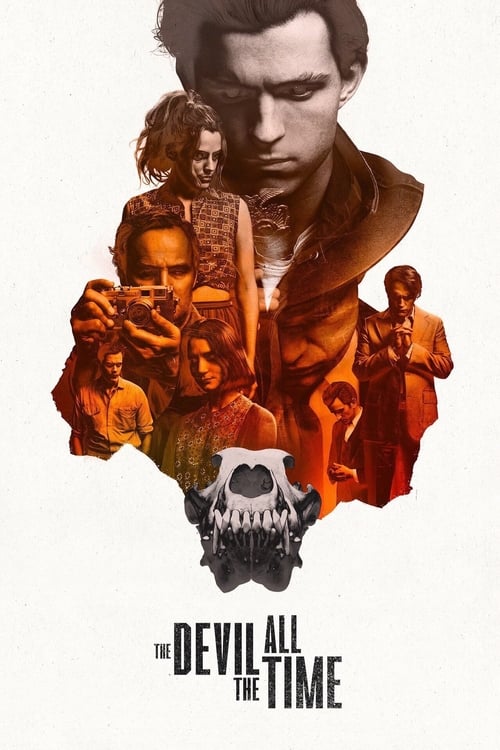 The Devil All the Time (2020) Soundtrack

The Devil All the Time, released on 11 Sep 2020, consists of a playlist of 20 credited songs, from various artists including The Pied Pipers, Jimmie Davis and Pokey LaFarge. The tracks from this movie were chosen by music supervisors Randall Poster and Meghan Currier. They were also responsible for selecting the music from other movies such as The French Dispatch, Ad Astra and Dark Waters. The original score is composed by Danny Bensi, Saunder Jurriaans, and an official soundtrack was available to purchase or stream on the 18 September, consisting of 18 original tracks.

The Devil All The Time (Music From The Netflix Film)