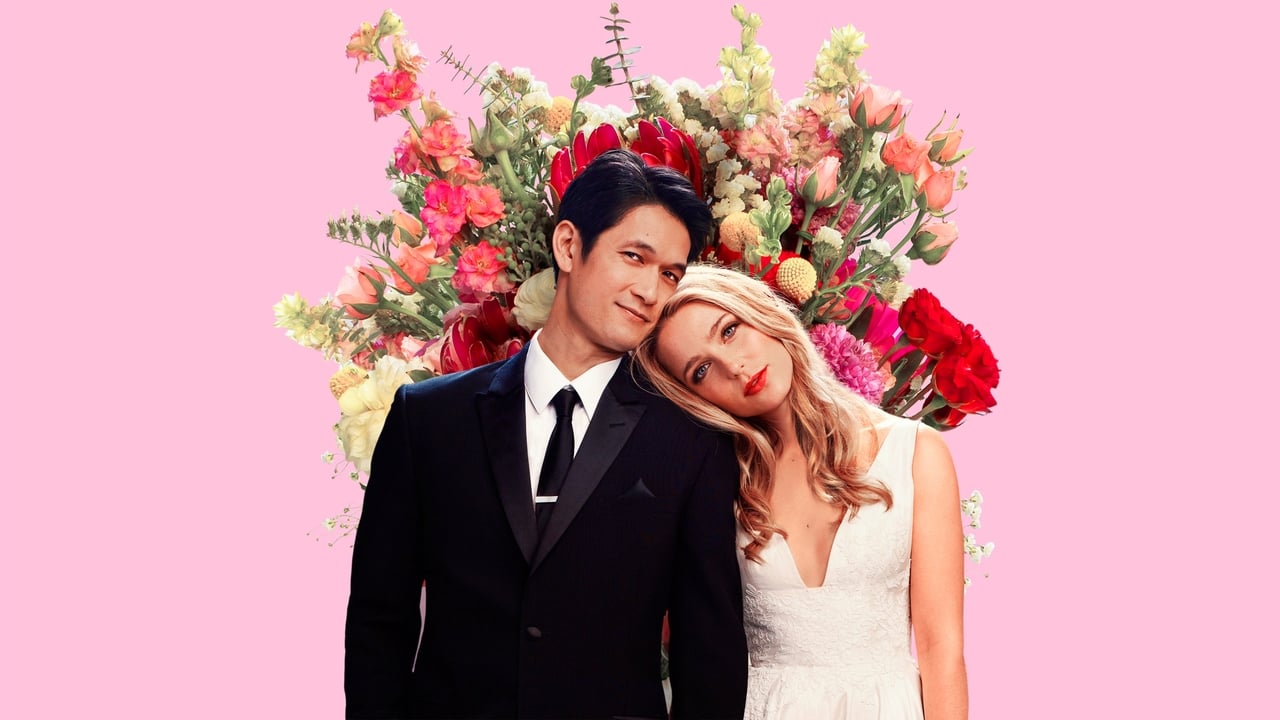 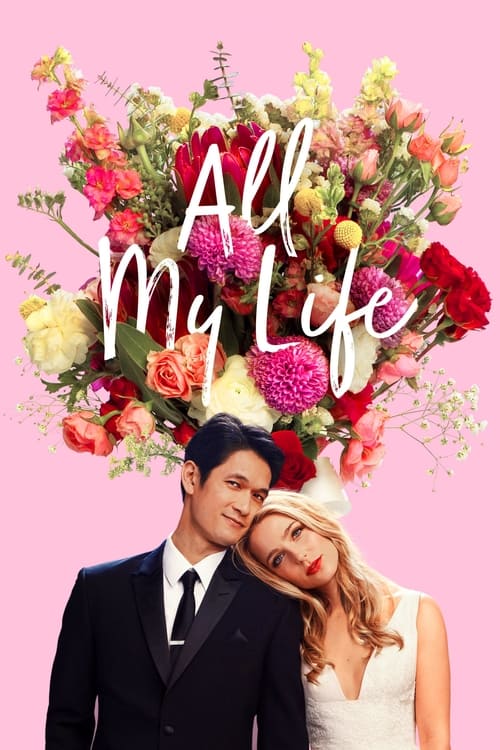 All My Life, released on 23 Oct 2020, consists of a playlist of 46 credited songs, from various artists including Niall Horan, The Strumbellas and Terraplane Sun. The original score is composed by Lisbeth Scott, and an official soundtrack was available to purchase or stream on the 4 December, consisting of 21 original tracks.

Black And White • Niall Horan
I’ll Wait • The Strumbellas
Get Me Golden • Terraplane Sun
Heavenly Bliss • Shangrii-La
Conversations in the Dark • John Legend
Don't Look Back in Anger (Arr. for Guitar) • Noel Gallagher
All About • Ruuth
No Better • Raveena
My Number • Foals
Am I Wrong • Nico & Vinz
Wild Wind • Future Canyons
Better Man • Black River Delta
Better Than You Do • Glowe
Hit Me With Your Best Shot • Pat Benatar
Gotta Get Mine • V12
I Like You, Do You Like Me To? • Foxxi
Fly Me to the Moon • Blackhand
Those Nights • Bastille
Pound the Alarm • Nicki Minaj
Isla June • Red Moon
Good Feeling • 311
Love Song • Jay Weigel
Best Friend (feat. NERVO, The Knocks & Alisa Ueno) • Sofi Tukker
Permanent • Kygo
Just For You And I • Lisbeth Scott