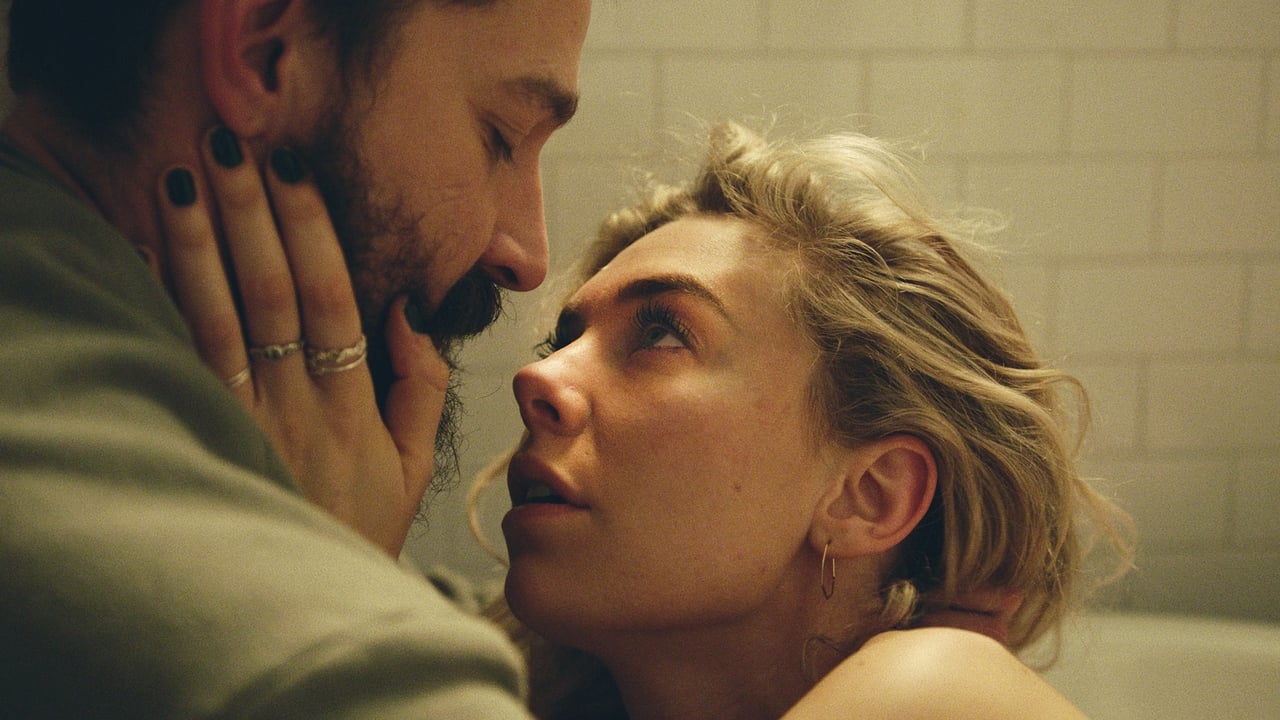 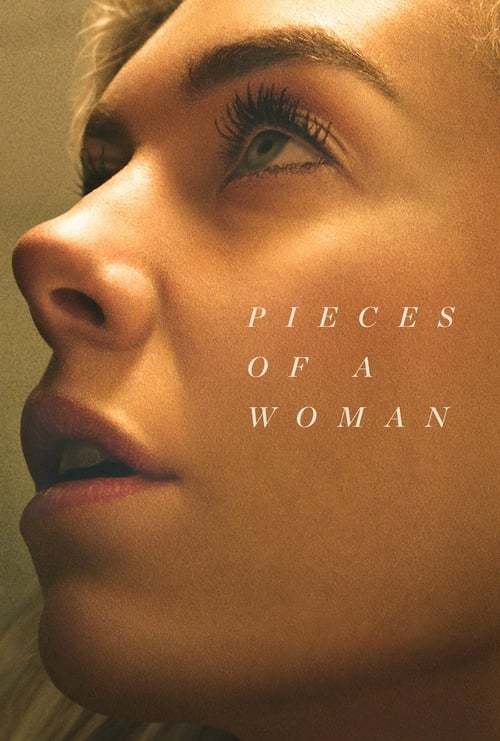 Pieces of a Woman, released on 30 Dec 2020, consists of a playlist of 9 credited songs, from various artists including Brittany Howard, Sigur Rós and sakura Hz. The tracks from this movie were chosen by music supervisors Jen Malone. They were also responsible for selecting the music from other movies such as Malcolm & Marie, The King of Staten Island and Zola. The original score is composed by Howard Shore.