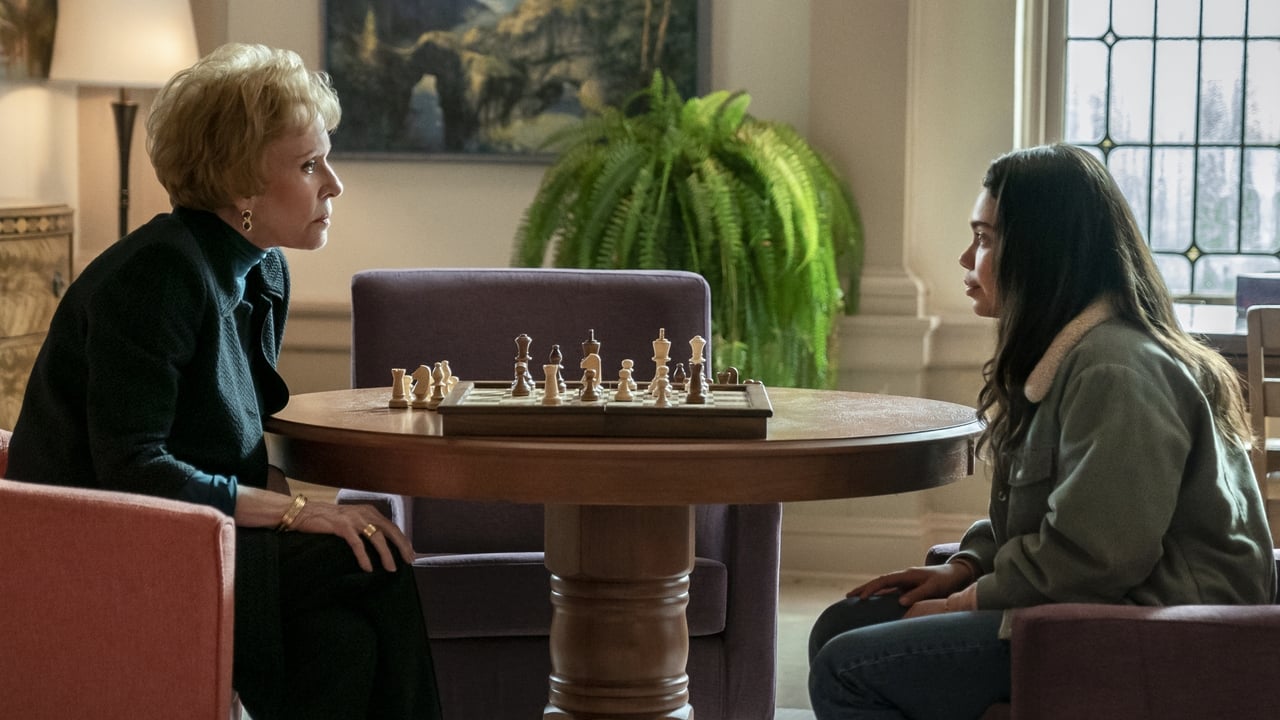 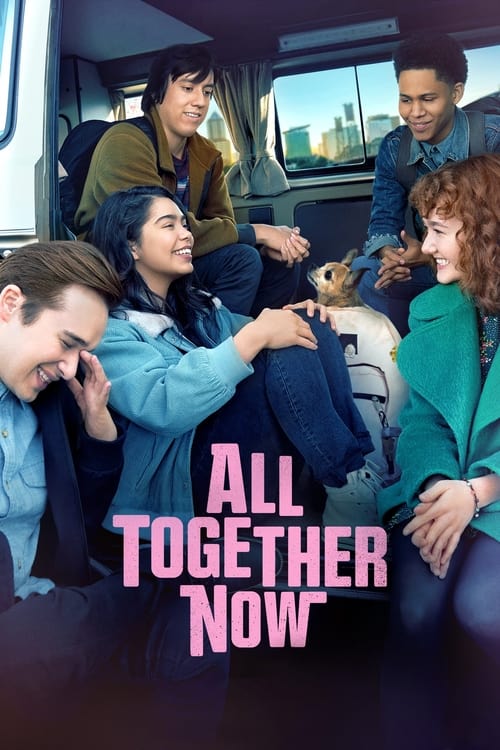 All Together Now (2020) Soundtrack

All Together Now, released on 28 Aug 2020, consists of a playlist of 22 credited songs, from various artists including Shirley Ellis, Wolf Alice and Barrie. The tracks from this movie were chosen by music supervisors Rob Lowry and Joe Rudge. They were also responsible for selecting the music from other movies such as The Ultimate Playlist of Noise, The Map of Tiny Perfect Things and Freaky. The original score is composed by Keegan DeWitt, and an official soundtrack was available to purchase or stream on the 28 August, consisting of 11 original tracks.

All Together Now (Music from the Netflix Film)