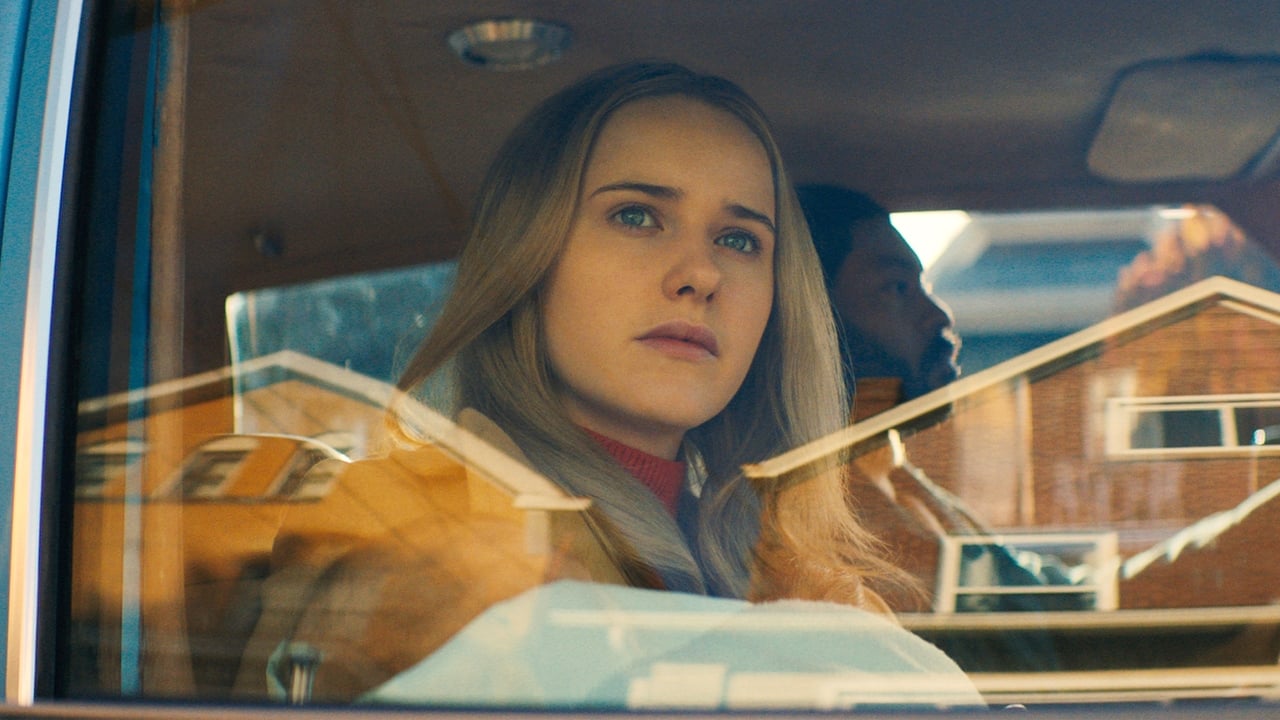 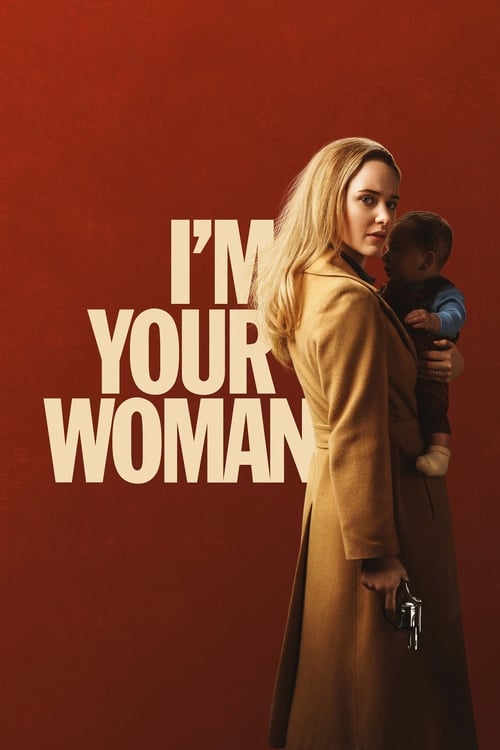 I'm Your Woman, released on 15 Oct 2020, consists of a playlist of 25 credited songs, from various artists including Aretha Franklin, Barbara & Ernie and Bobbie Gentry. The tracks from this movie were chosen by music supervisors Dan Wilcox. They were also responsible for selecting the music from other movies such as Hard Luck Love Song, Color Out of Space and Daniel Isn't Real. and an official soundtrack was available to purchase or stream on the 11 December, consisting of 10 original tracks.

(You Make Me Feel Like) A Natural Woman • Aretha Franklin
Somebody to Love • Barbara & Ernie
I Wouldn't Be Surprised • Bobbie Gentry
I'll Find a Way (To Carry It All) • Ted Lucas
I Guess I'll Cry Again • Peggy O'Neal
Don't Stop - Long Version • Spaceark
Give Me One More Chance • Procedures
My Life Depends On You • The Passionettes
If It Feels Good, Do It • Clifford Curry
Hold On To The Good Times • Peter Dugdale
Even the Bluebirds Are Blue • Johnny Halo
Glad and Sorry • Faces
Call Me and I'll Be Happy - the Teardrops • The Charmaines
The Weight • Aretha Franklin
Follow • Richie Havens