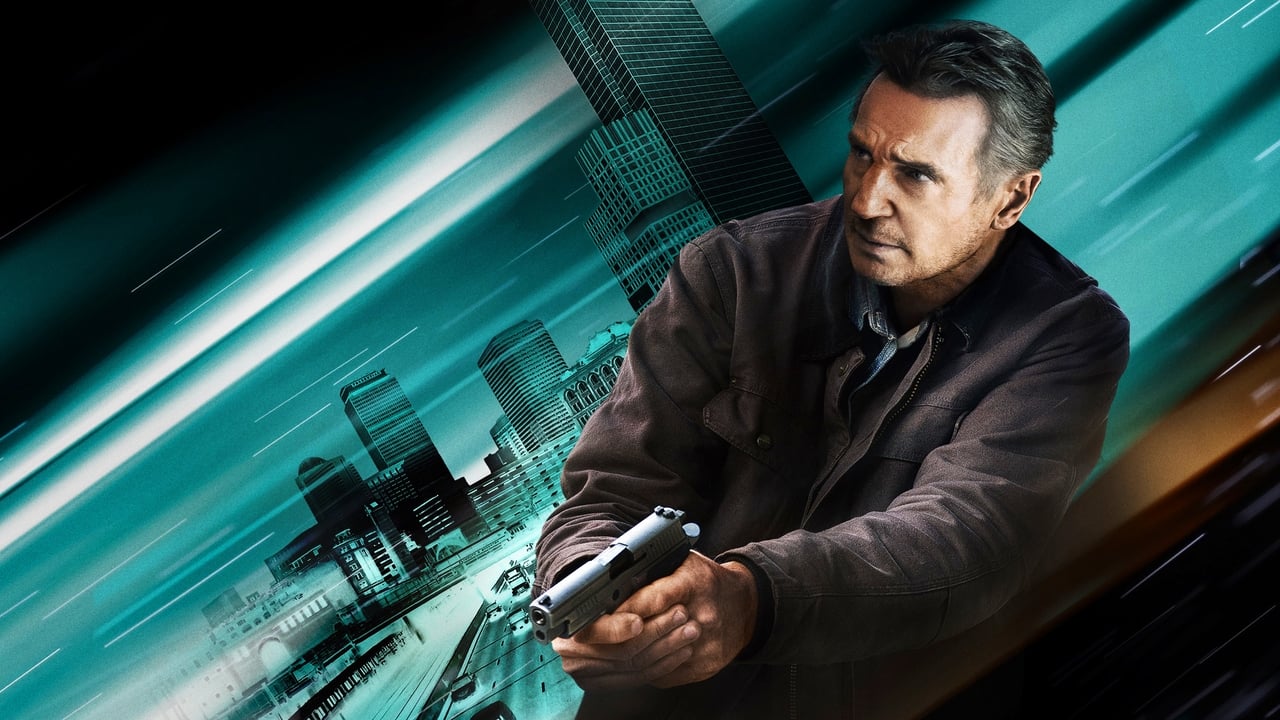 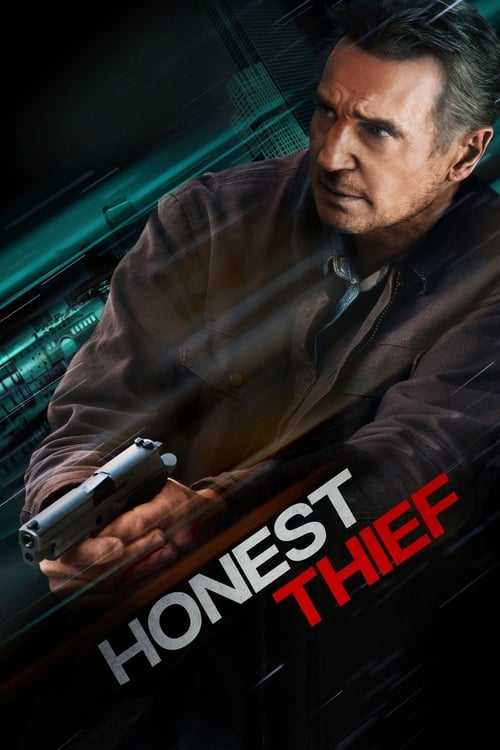 Honest Thief, released on 3 Sep 2020, consists of a playlist of 5 credited songs, from various artists including White Stain, Poppy Field and Electrocute. The tracks from this movie were chosen by music supervisors Steve Lindsey. The original score is composed by Mark Isham, and an official soundtrack was available to purchase or stream on the 16 October, consisting of 21 original tracks.