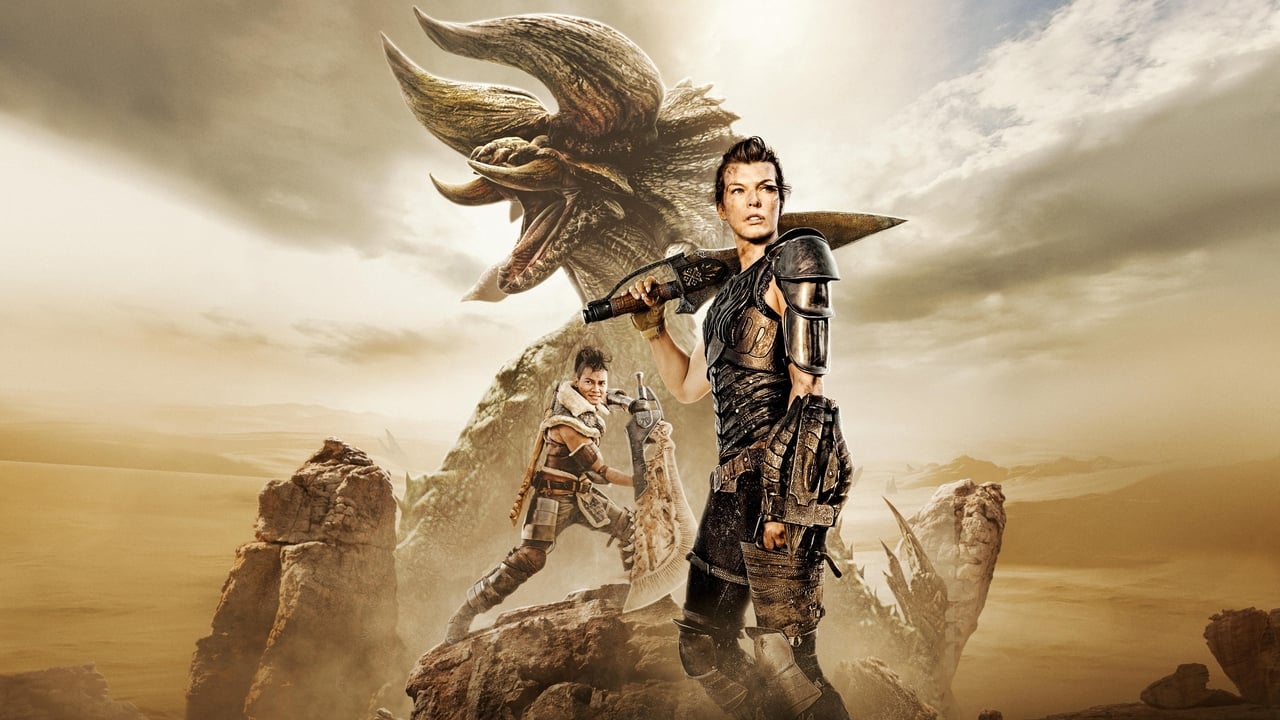 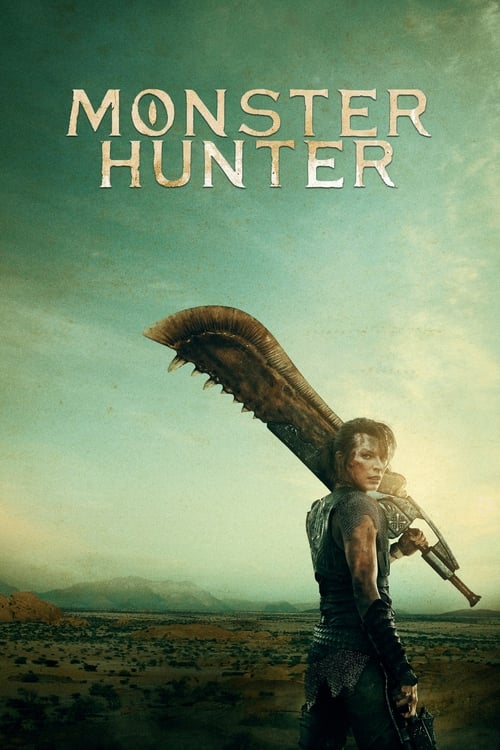 Monster Hunter, released on 3 Dec 2020, consists of a playlist of 0 credited songs. The tracks from this movie were chosen by music supervisors Christoph Becker. They were also responsible for selecting the music from other movies such as Resident Evil: Welcome to Raccoon City and Polar. The original score is composed by Paul Haslinger, and an official soundtrack was available to purchase or stream on the 4 December, consisting of 15 original tracks.