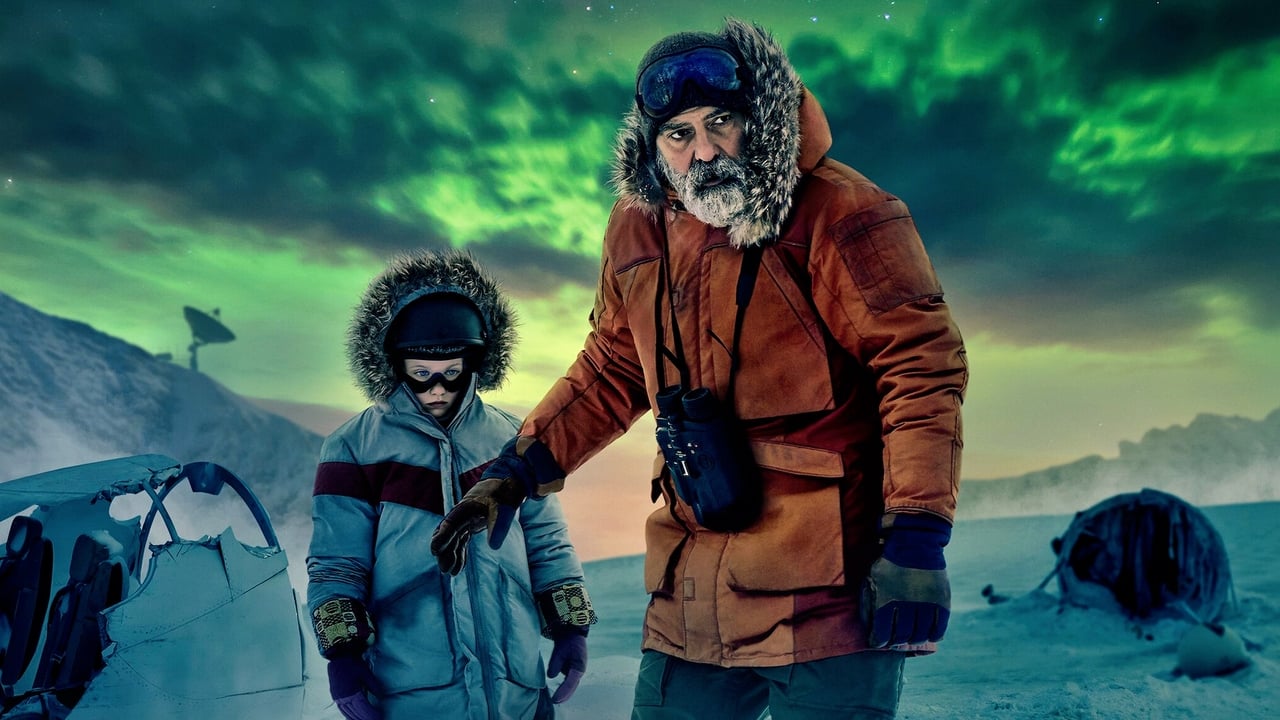 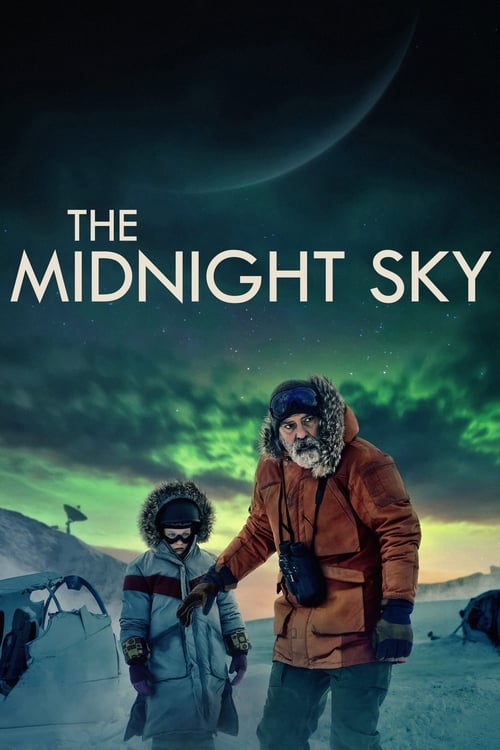 The Midnight Sky, released on 10 Dec 2020, consists of a playlist of 29 credited songs, from various artists including Chris Stapleton, Ernest Gold and Neil Diamond. The original score is composed by Alexandre Desplat, and an official soundtrack was available to purchase or stream on the 23 December, consisting of 26 original tracks.

The Midnight Sky (Music From The Netflix Film)