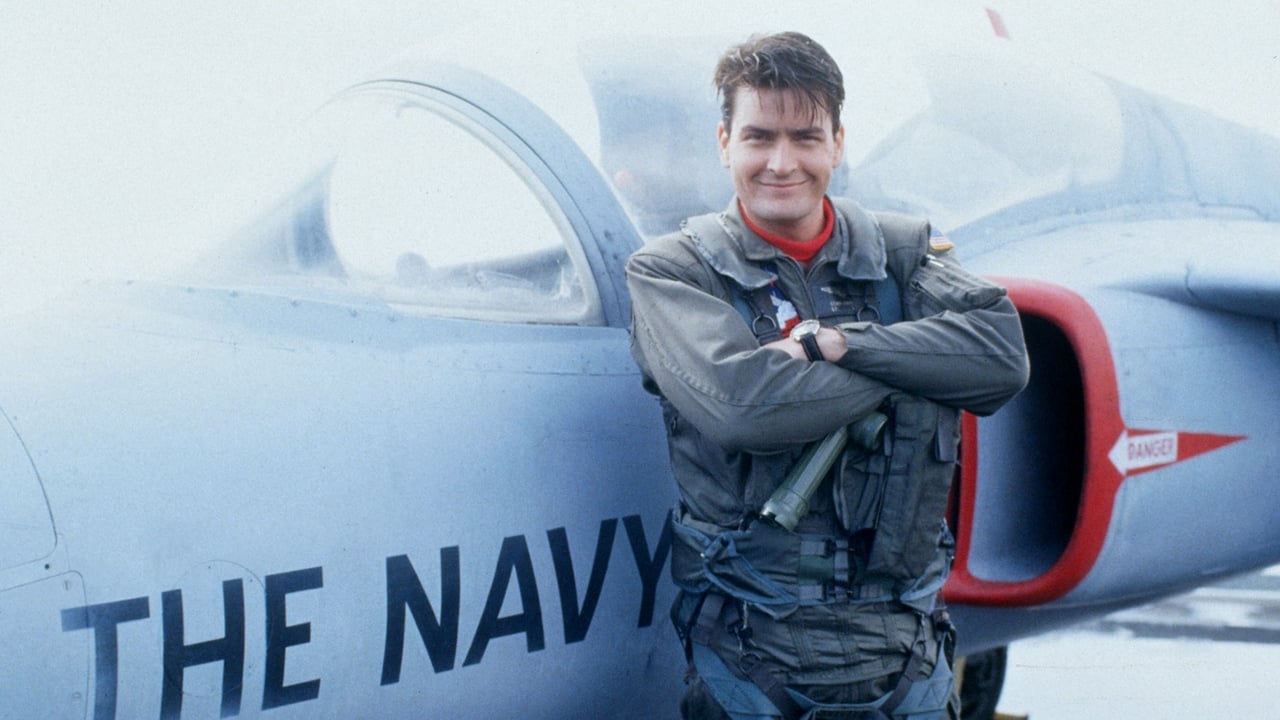 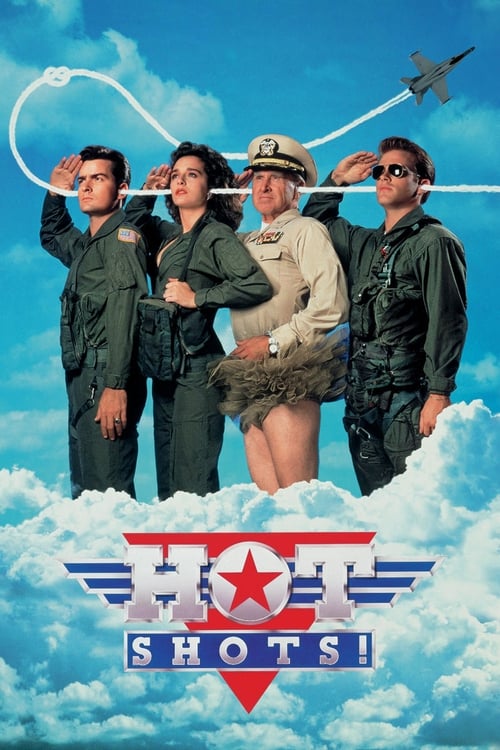 Hot Shots!, released on 31 Jul 1991, consists of a playlist of 10 credited songs, from various artists including Dion, Burt Bacharach and Sherwood Schwartz and Frank De Vol. The original score is composed by Sylvester Levay, and an official soundtrack was available to purchase or stream on the 1 January, consisting of 14 original tracks.