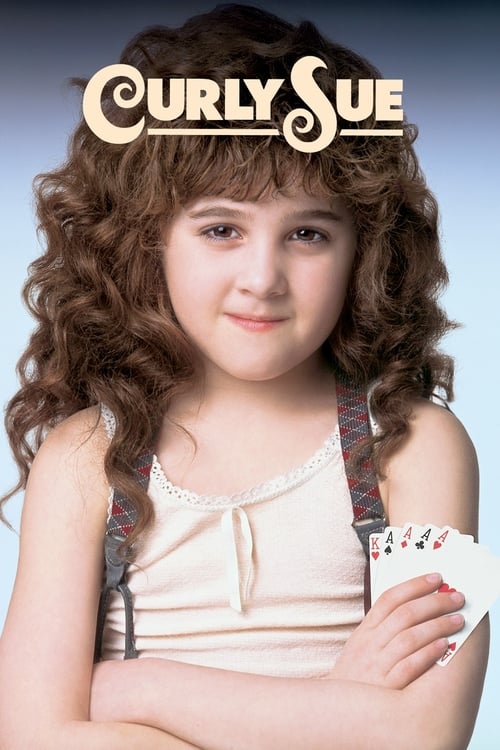 Curly Sue, released on 24 Oct 1991, consists of a playlist of 8 credited songs, from various artists including Ringo Starr, 2YZ featuring Terry Wood and 2YZ featuring Andrea Salazar and Kenyetta Vaughn. The original score is composed by Georges Delerue, and an official soundtrack was available to purchase or stream on the 1 January, consisting of 16 original tracks.