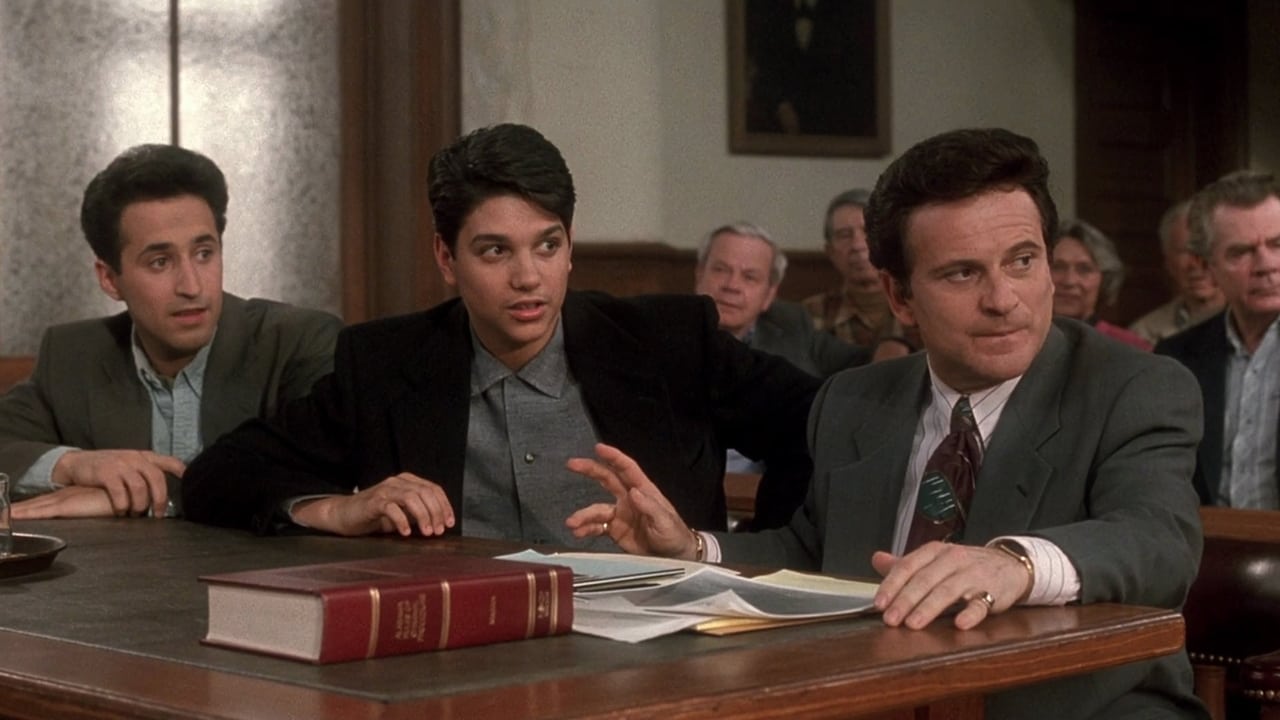 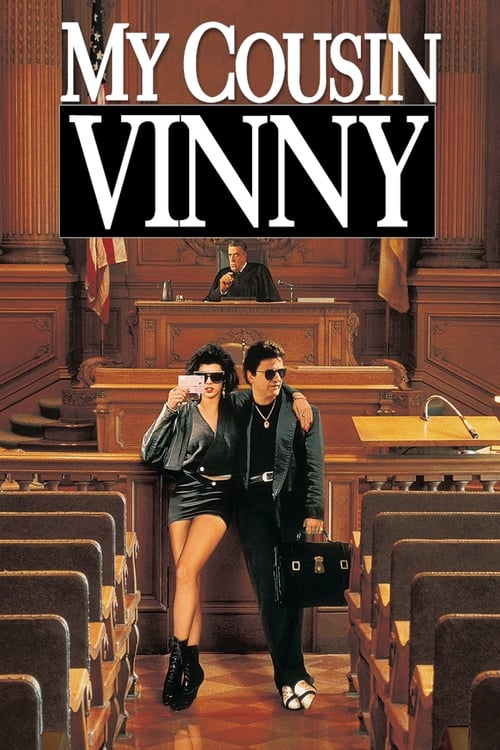 My Cousin Vinny, released on 13 Mar 1992, consists of a playlist of 11 credited songs, from various artists including The Fabulous Thunderbirds, Stephen Stills and Prentis Goodwin. The original score is composed by Randy Edelman.