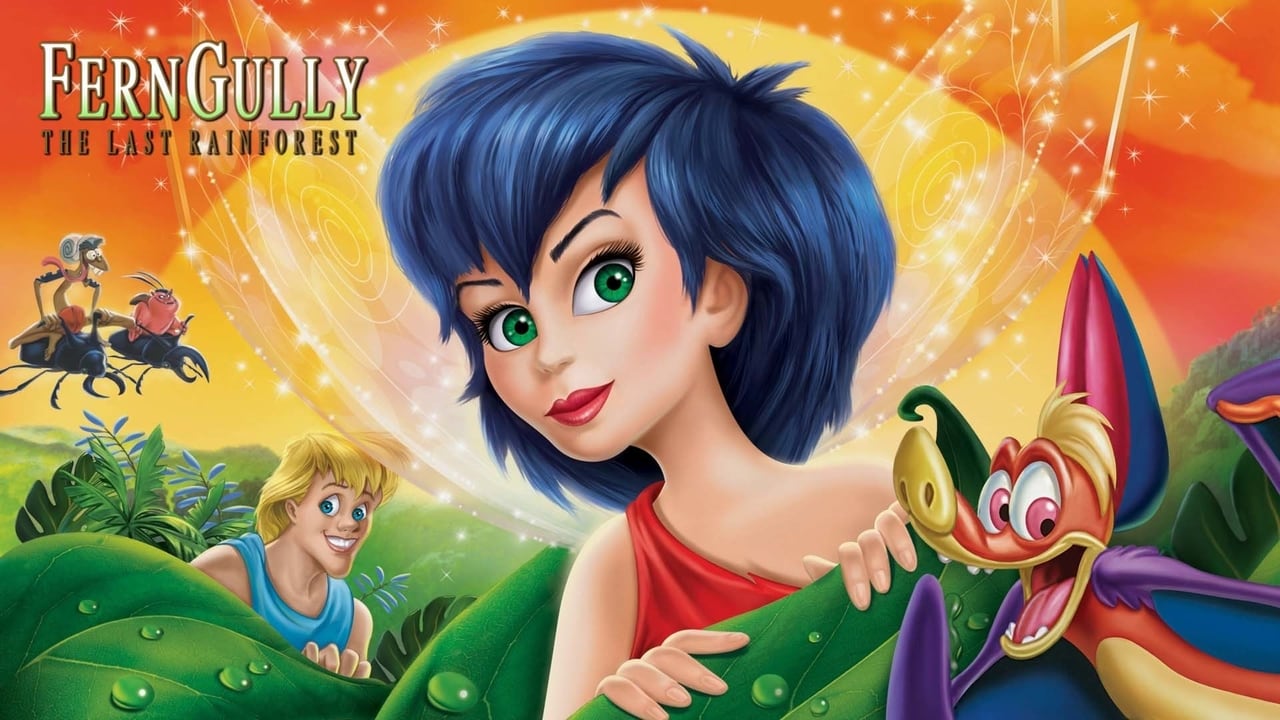 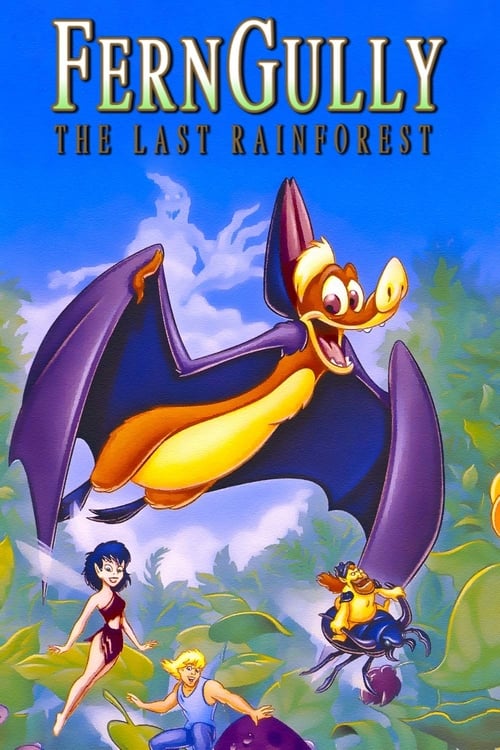 FernGully: The Last Rainforest, released on 10 Apr 1992, consists of a playlist of 12 credited songs, from various artists including Johnny Clegg, Sheena Easton and Robin Williams. The original score is composed by Alan Silvestri, and an official soundtrack was available to purchase or stream on the 31 March, consisting of 14 original tracks.