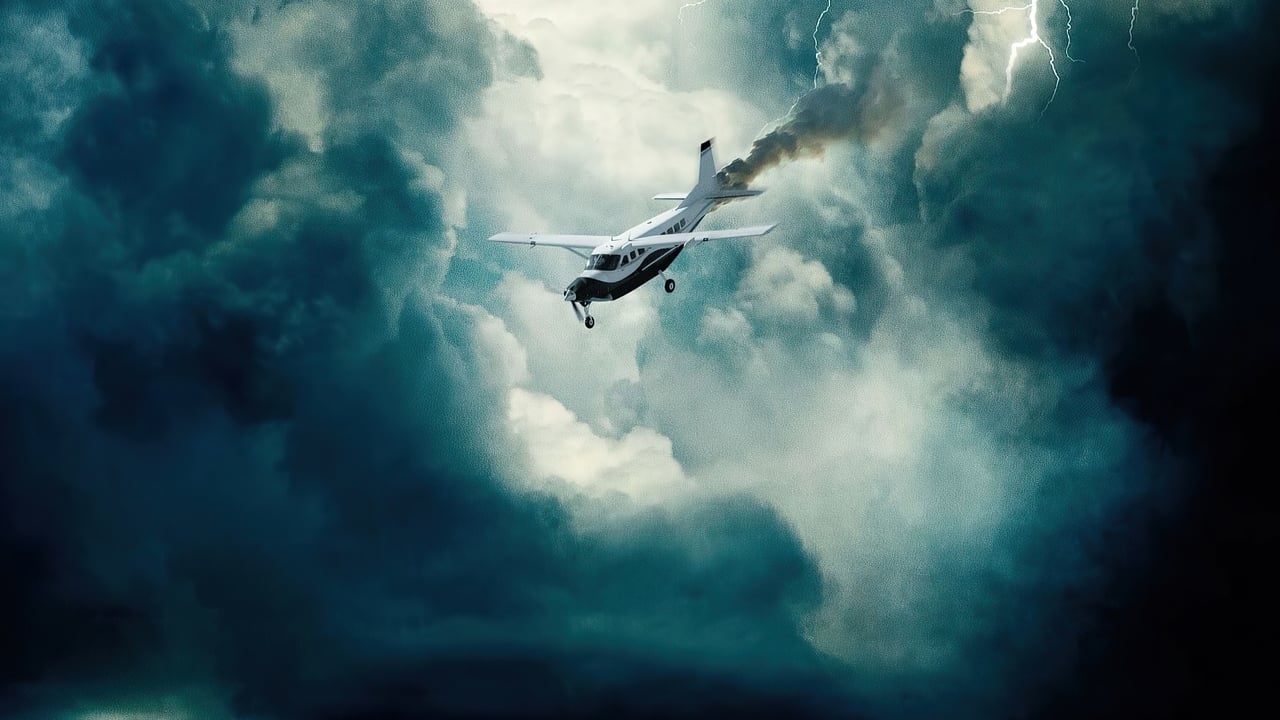 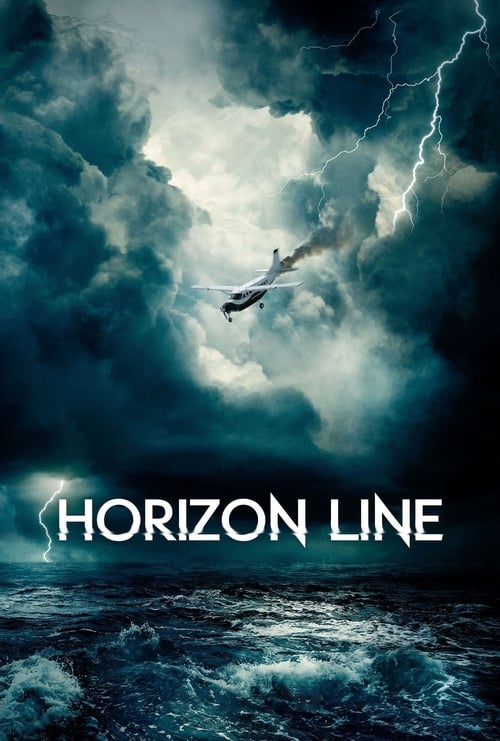 Horizon Line, released on 29 Oct 2020, consists of a playlist of 12 credited songs, from various artists including Ashley Clark, Jamroc Allstars and Jamroc Allstars. The tracks from this movie were chosen by music supervisors Lauren Danielak and Maggie Rodford. They were also responsible for selecting the music from other movies such as Countdown. The original score is composed by Jon Ekstrand, Carl-Johan Sevedag, and an official soundtrack was available to purchase or stream on the 15 January, consisting of 15 original tracks.

zahid151•6 months ago
Any1 know 13 min into the movie what track and title is playing in the background ? It’s not banx n ranx