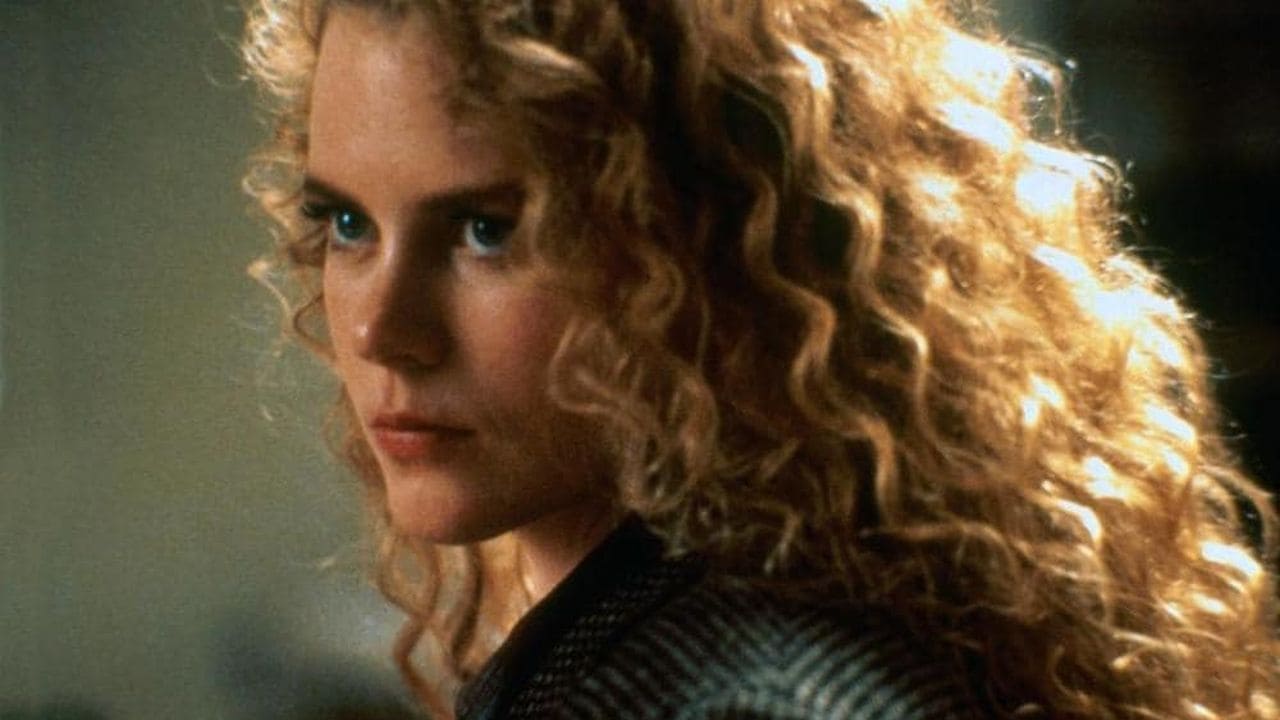 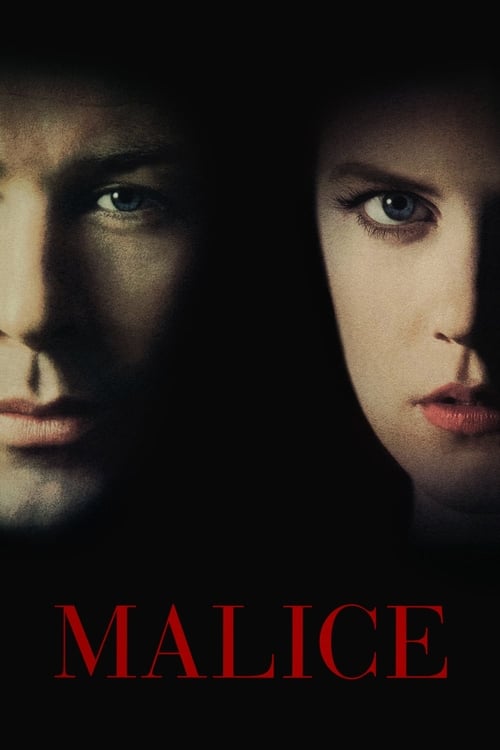 Malice, released on 29 Sep 1993, consists of a playlist of 5 credited songs, from various artists including The Wolfgang Press, Bryan Ferry and Spin Doctors. The original score is composed by Jerry Goldsmith.