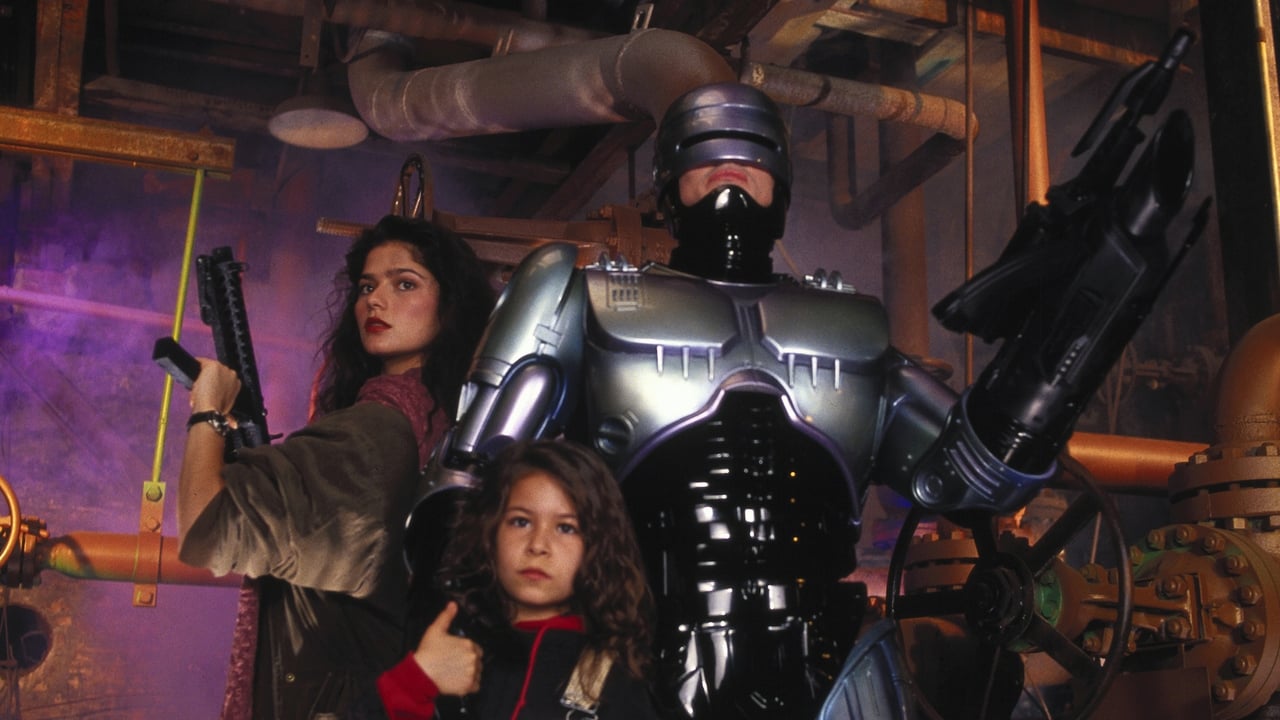 RoboCop 3, released on 17 Apr 1993, consists of a playlist of 4 credited songs, from various artists including Gene Autry, Elvis Presley & The Jordanaires and The Go-Go's. The original score is composed by Basil Poledouris, and an official soundtrack was available to purchase or stream on the 1 January, consisting of 9 original tracks.