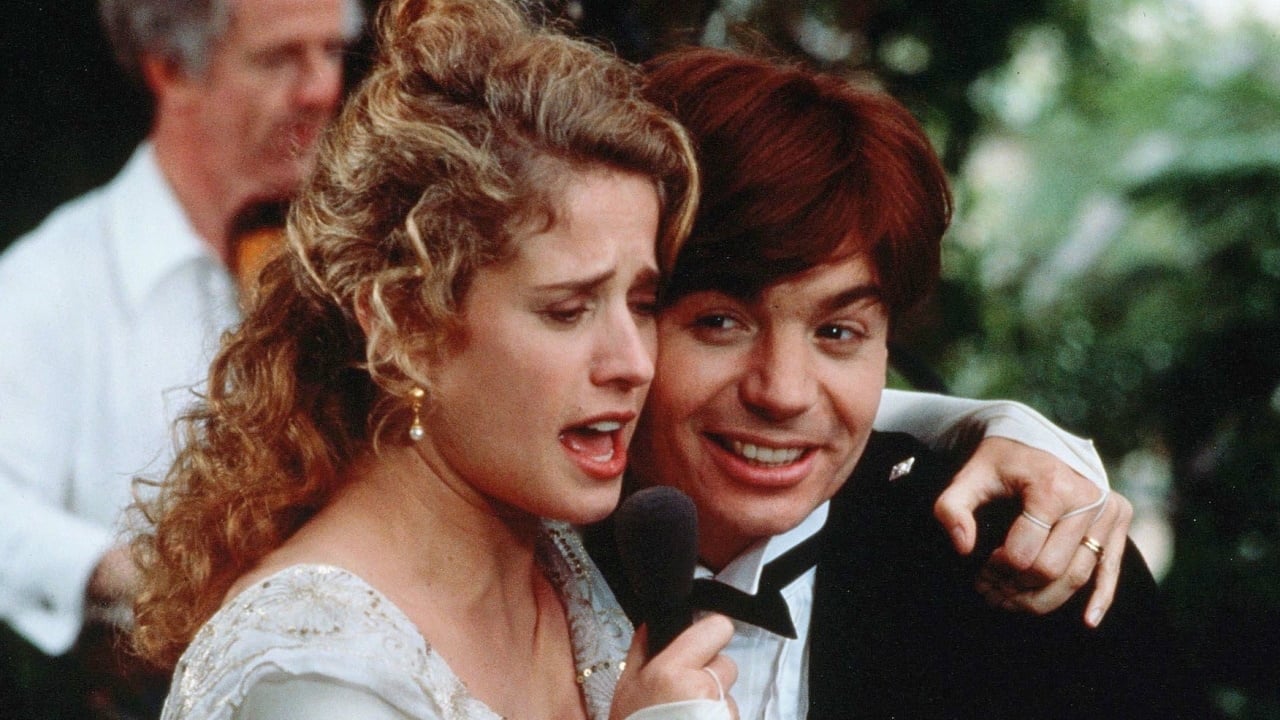 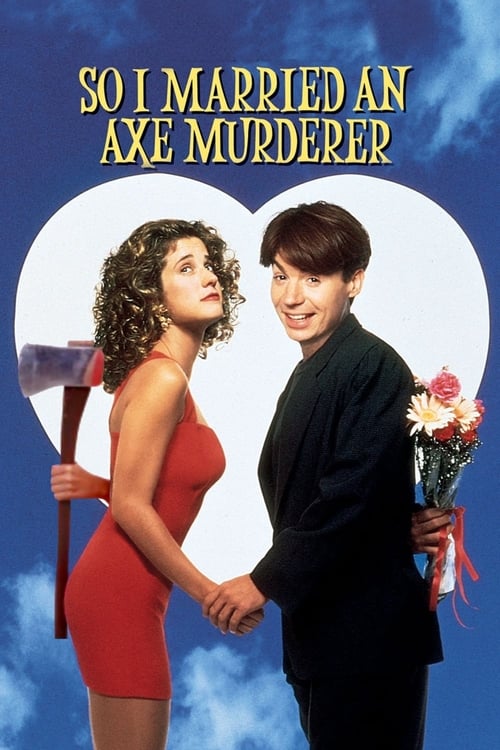 So I Married an Axe Murderer (1993) Soundtrack

So I Married an Axe Murderer, released on 30 Jul 1993, consists of a playlist of 19 credited songs, from various artists including The Boo Radleys, Bay City Rollers, Rory Bourke and Billy Sherrill and Norris Wilson. The original score is composed by Bruce Broughton, and an official soundtrack was available to purchase or stream on the 1 January, consisting of 12 original tracks.

So I Married An Axe Murderer Original Motion Picture Soundtrack