Little Fish, released on 5 Feb 2021, consists of a playlist of 35 credited songs, from various artists including Soko, J. Hurt and The Tequikees. The tracks from this movie were chosen by music supervisors Natasha Duprey. They were also responsible for selecting the music from other movies such as Sweet Virginia. The original score is composed by Keegan DeWitt, and an official soundtrack was available to purchase or stream on the 5 February, consisting of 29 original tracks.

See You in the Dark • Soko
Lost My Soul in Pasadena • J. Hurt
Heart Restarter • The Tequikees
Hurt Me With Your Ego • Soko
Baby You Got It • Brenton Wood
Duchess • Scott Walker 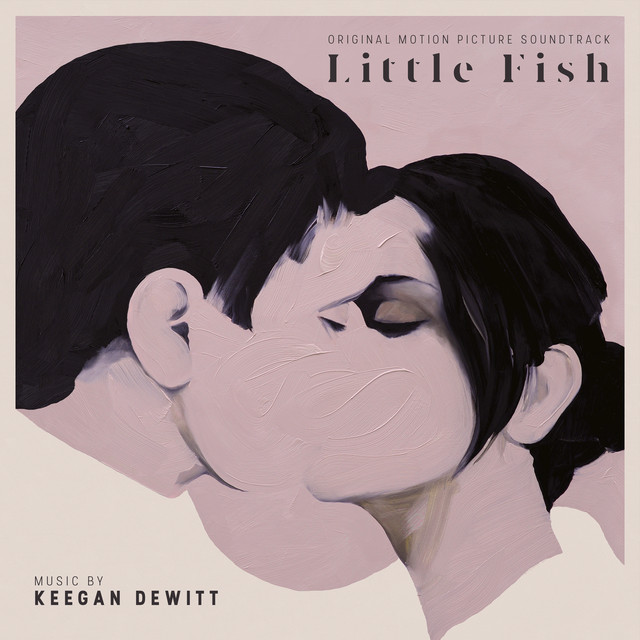