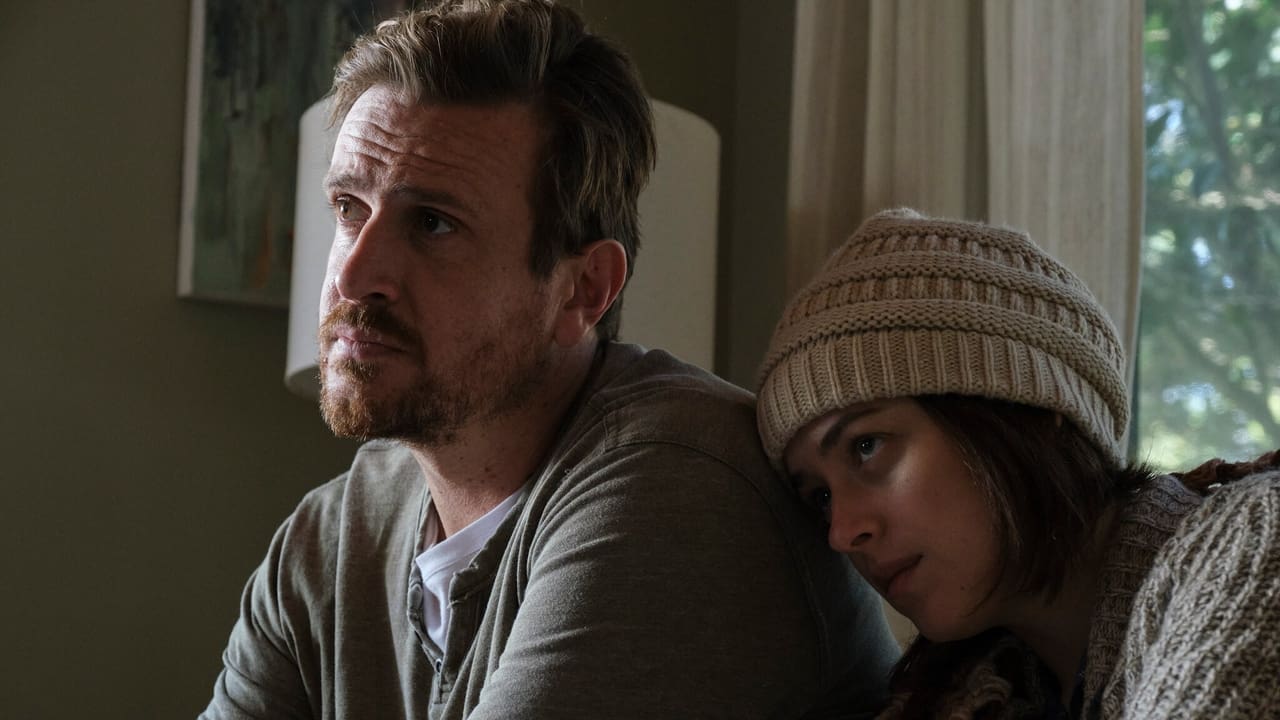 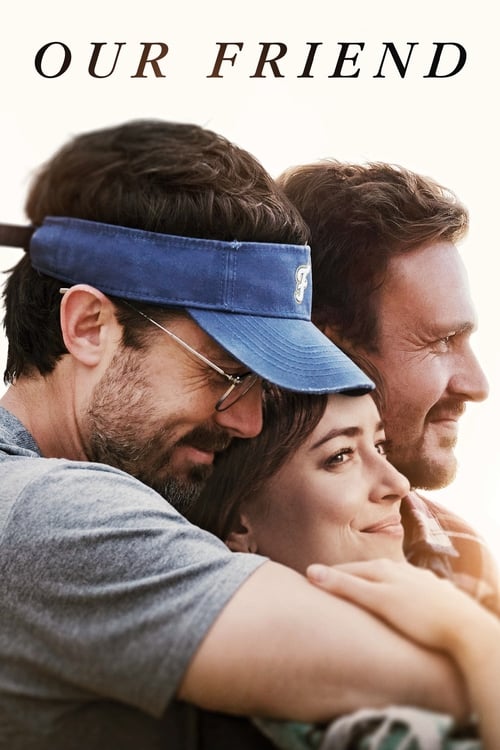 Our Friend, released on 22 Jan 2021, consists of a playlist of 22 credited songs, from various artists including Blaire Reinhard, Son of Stan and Dakota Johnson. The tracks from this movie were chosen by music supervisors Linda Cohen. They were also responsible for selecting the music from other movies such as Three Months, Things Heard & Seen and Licorice Pizza. The original score is composed by Rob Simonsen, and an official soundtrack was available to purchase or stream on the 22 January, consisting of 7 original tracks.

juliecain1955@gmail.com•4 months ago
In the movie Our Friend

juliecain1955@gmail.com•4 months ago
What song is playing when Dane puts the headset on Nicole?