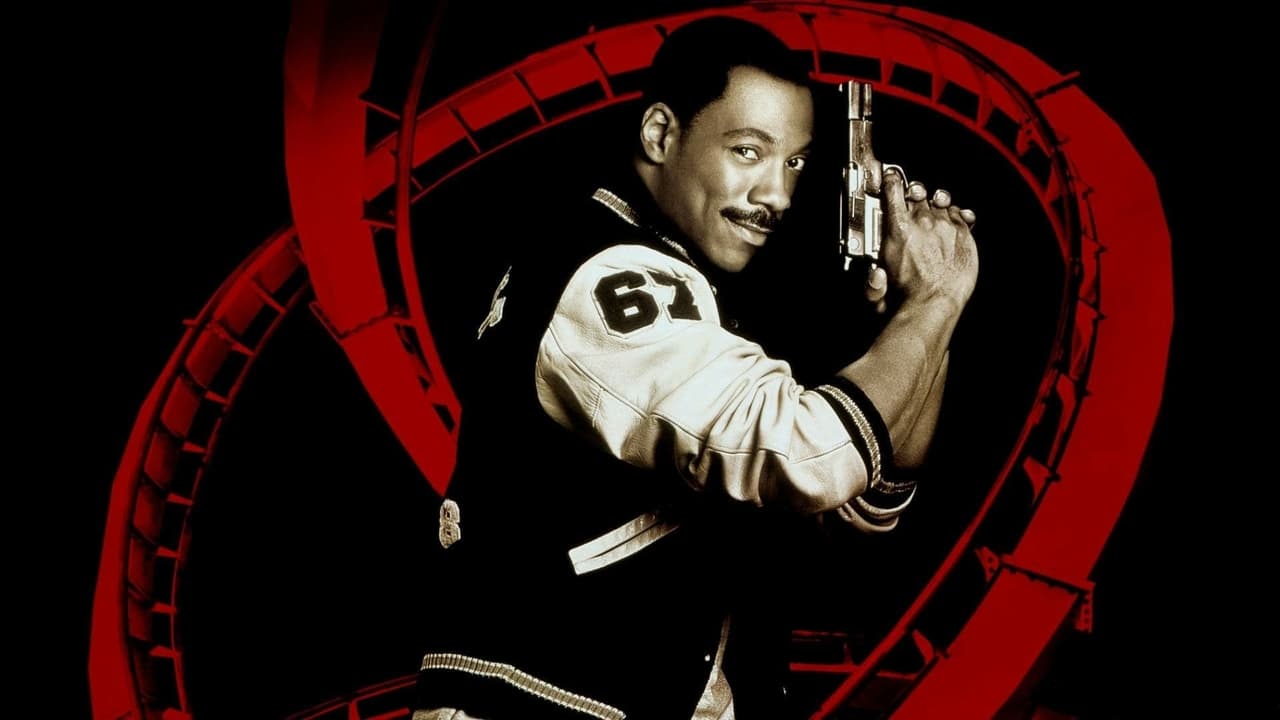 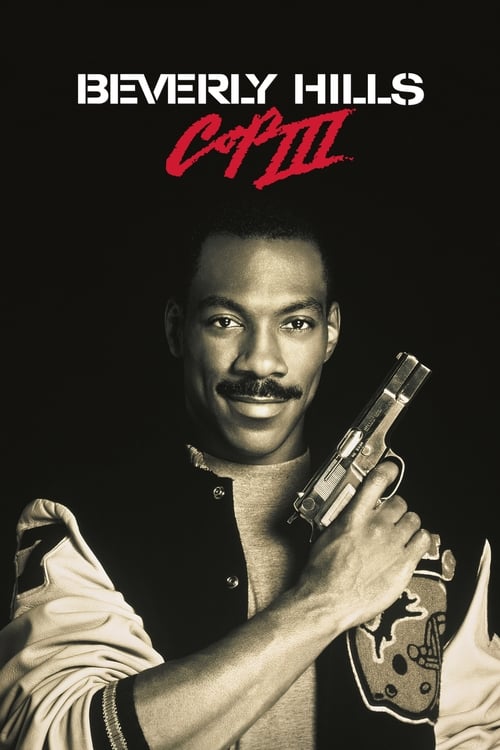 Beverly Hills Cop III, released on 24 May 1994, consists of a playlist of 14 credited songs, from various artists including Richard M. Sherman & Robert B. Sherman, Nile Rodgers and The Supremes. The original score is composed by Nile Rodgers, and an official soundtrack was available to purchase or stream on the 1 January, consisting of 10 original tracks.