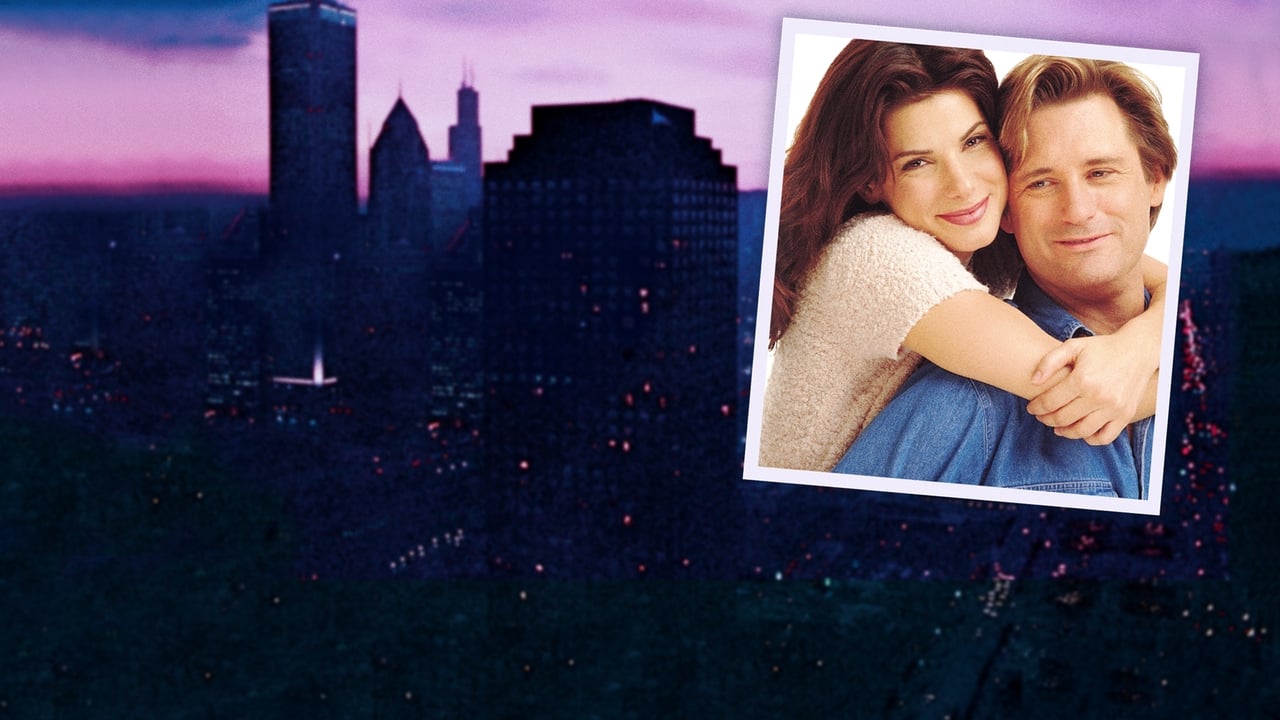 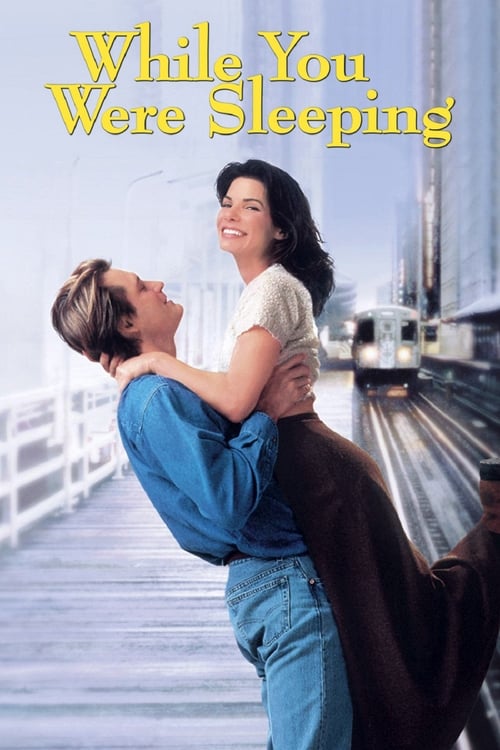 While You Were Sleeping (1995) Soundtrack

While You Were Sleeping, released on 21 Apr 1995, consists of a playlist of 9 credited songs, from various artists including Natalie Cole, Koko Taylor and Glenn Miller and His Orchestra. The original score is composed by Randy Edelman, and an official soundtrack was available to purchase or stream on the 1 January, consisting of 16 original tracks.

While You Were Sleeping (Original Motion Picture Score)