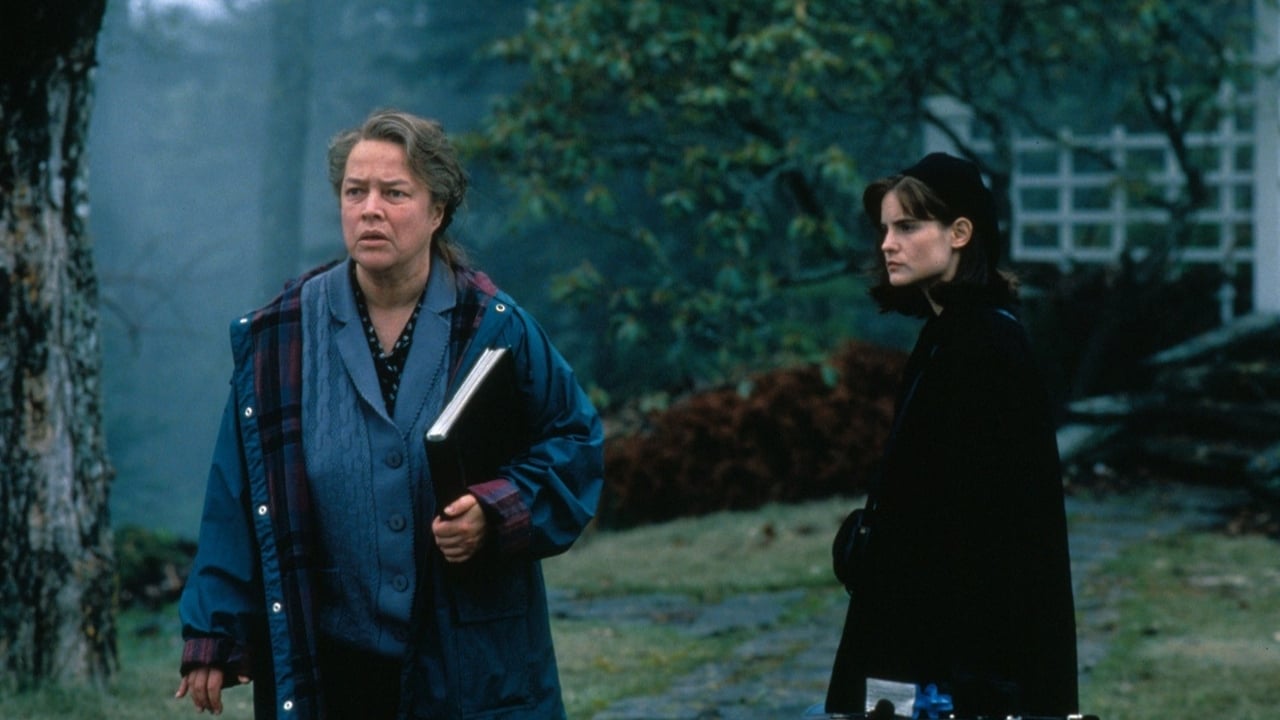 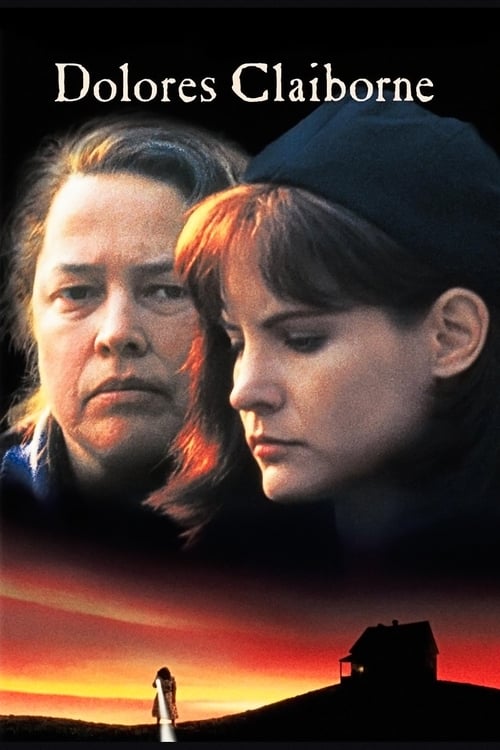 Dolores Claiborne, released on 24 Mar 1995, consists of a playlist of 2 credited songs, from various artists including Milton Ager and Jack Yellen and Hendrik Muerkens. The original score is composed by Danny Elfman, and an official soundtrack was available to purchase or stream on the 1 January, consisting of 31 original tracks.