Under Siege 2: Dark Territory, released on 13 Jul 1995, consists of a playlist of 1 credited songs, from various artists including Gregg Allman, Abraham McDonald, Todd Smallwood and Pepper Mashay (as Jean McClain) and Steven Seagal. The original score is composed by Basil Poledouris, and an official soundtrack was available to purchase or stream on the 1 January, consisting of 8 original tracks. 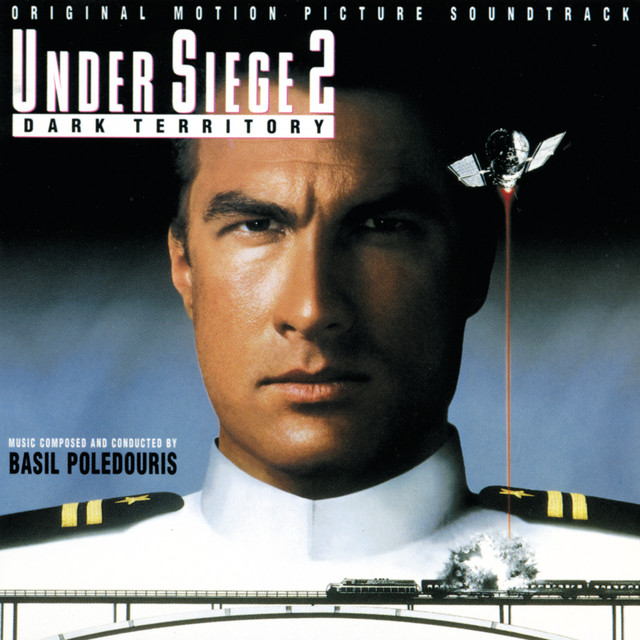