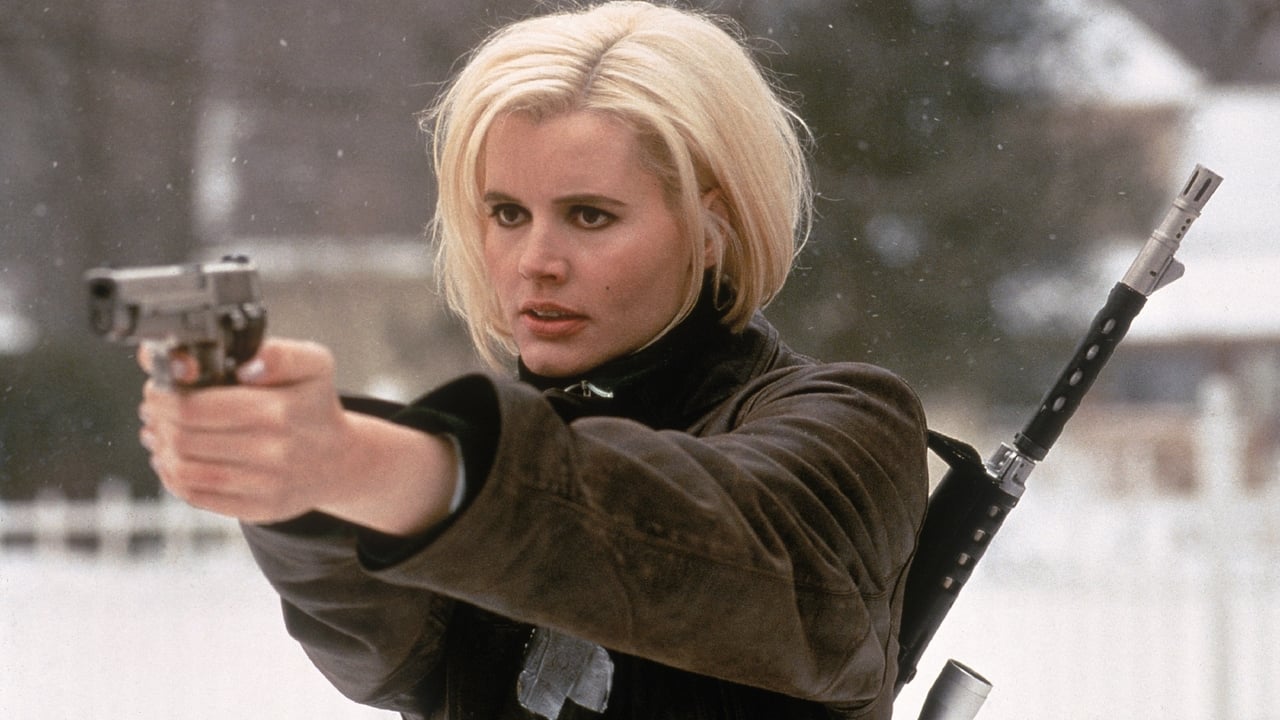 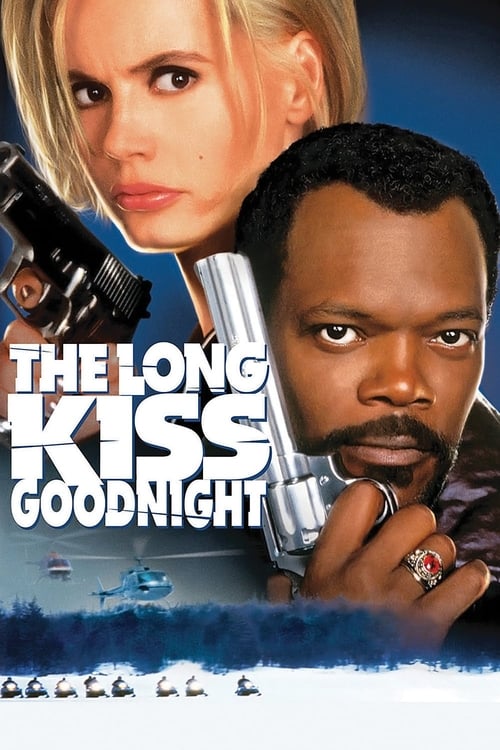 The Long Kiss Goodnight, released on 11 Oct 1996, consists of a playlist of 24 credited songs, from various artists including Elvis Presley & The Jordanaires, Richard Storrs Willis and Dion. The original score is composed by Alan Silvestri, and an official soundtrack was available to purchase or stream on the 15 October, consisting of 14 original tracks.

The Long Kiss Goodnight (Music From The Motion Picture)