Sister of the Groom (2020) Soundtrack

Sister of the Groom, released on 18 Dec 2020, consists of a playlist of 0 credited songs. The tracks from this movie were chosen by music supervisors Katy McIlvaine. The original score is composed by Jay Lifton , and an official soundtrack was available to purchase or stream on the 8 February, consisting of 28 original tracks. 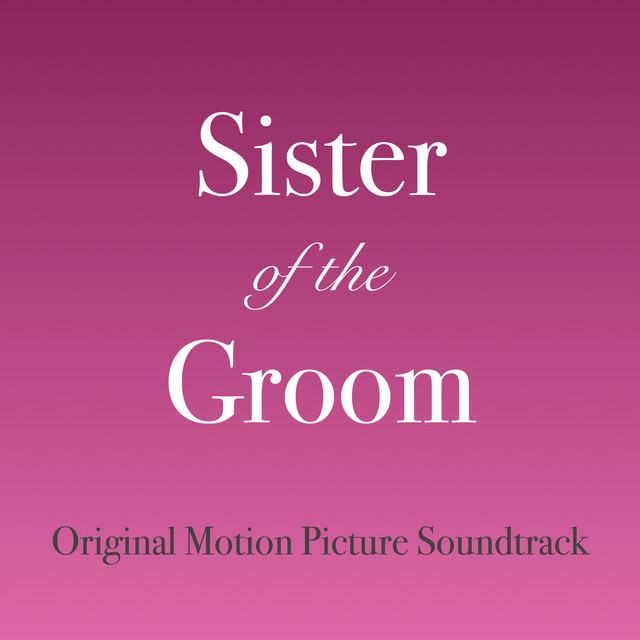