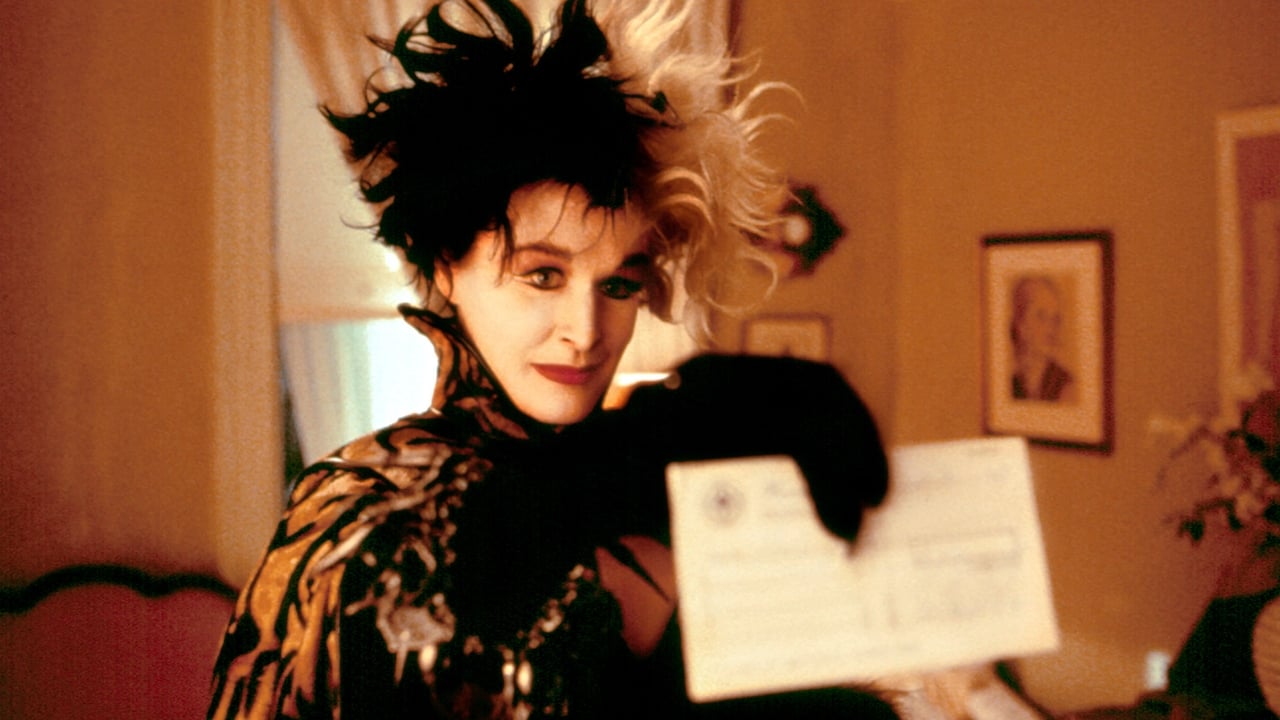 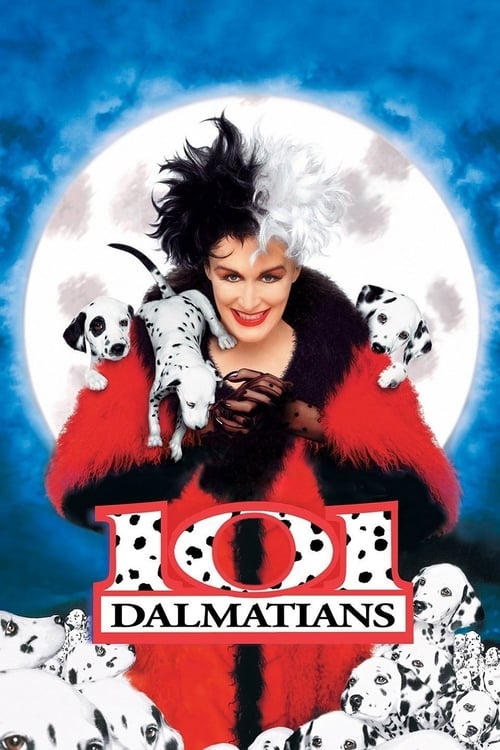 101 Dalmatians, released on 17 Nov 1996, consists of a playlist of 4 credited songs, from various artists including Floyd Huddleston and Al Rinker, Nat King Cole and Dr. John. The original score is composed by Michael Kamen.