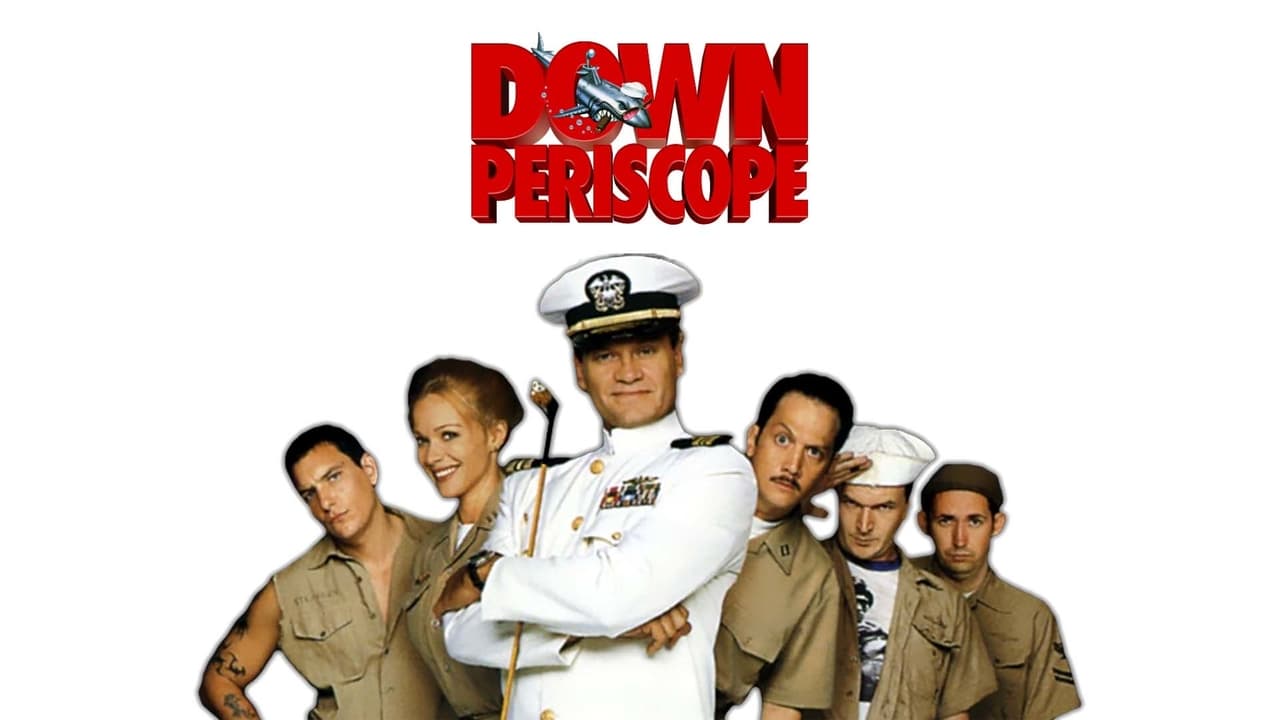 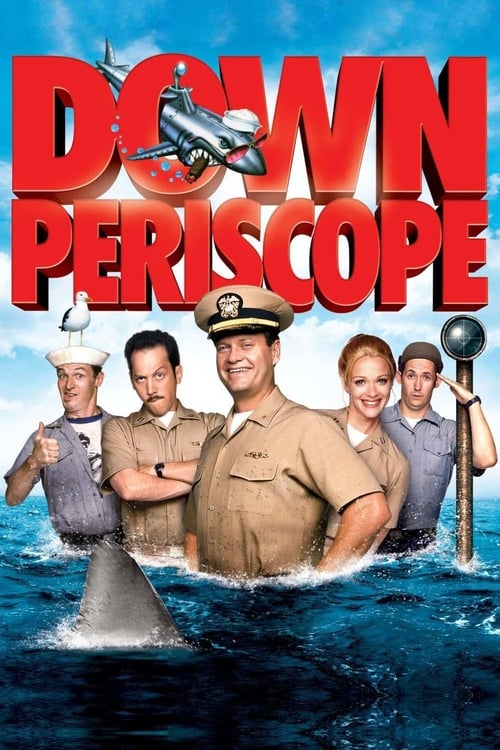 Down Periscope, released on 1 Mar 1996, consists of a playlist of 5 credited songs, from various artists including the Men of the Concert Choir, University of Southern California, Village People and Richard Berry. The original score is composed by Mark McKenzie.

Anchors Aweigh • the Men of the Concert Choir, University of Southern California
In The Navy • Village People
Louie Louie • Richard Berry
Be All That You Can Be • Jake Holmes
You Make Me Feel So Young • Mack Gordon and Josef Myrow