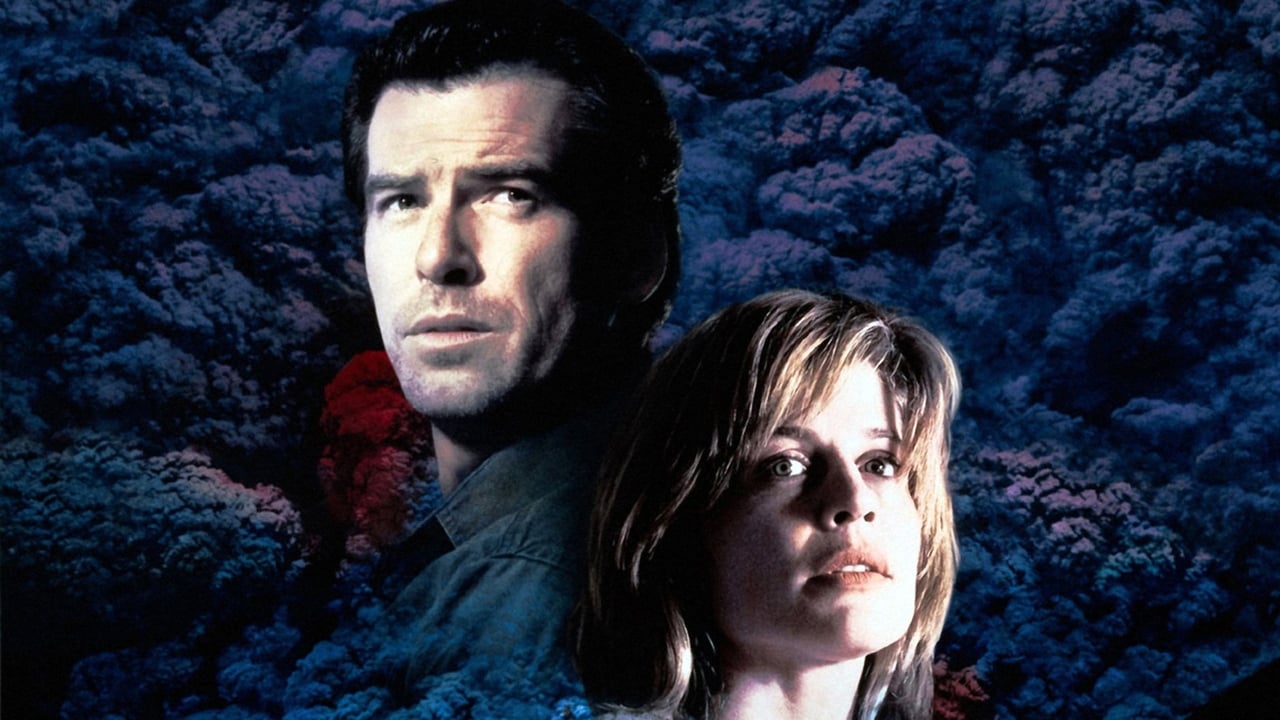 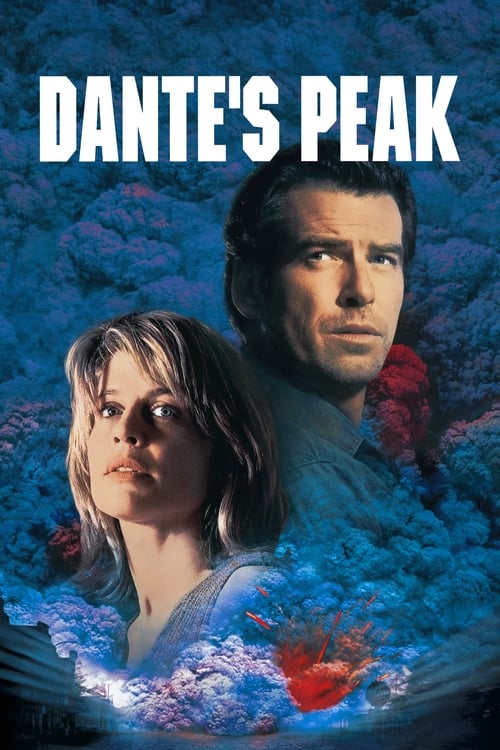 Dante's Peak, released on 7 Feb 1997, consists of a playlist of 2 credited songs, from various artists including Cowboy Junkies and Pierce Brosnan Linda Hamilton Elizabeth Hoffman Jamie Renée Smith and Jeremy Foley. The original score is composed by John Frizzell, and an official soundtrack was available to purchase or stream on the 1 January, consisting of 10 original tracks.