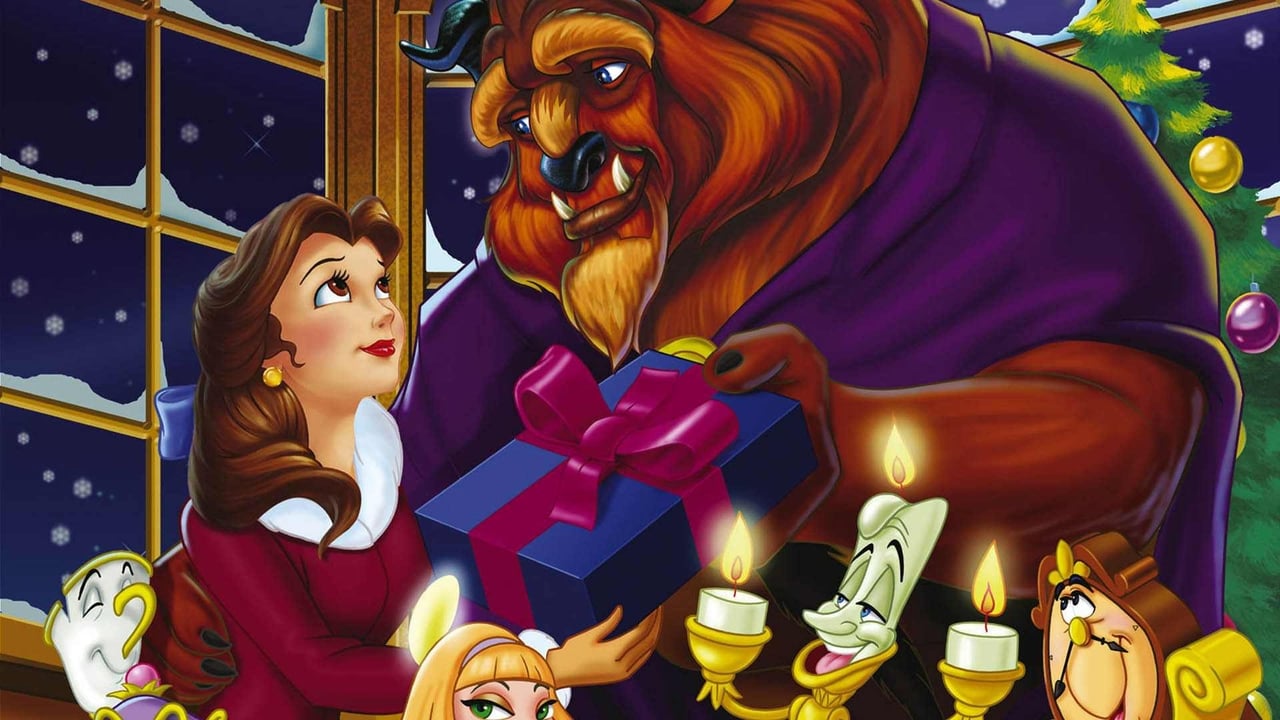 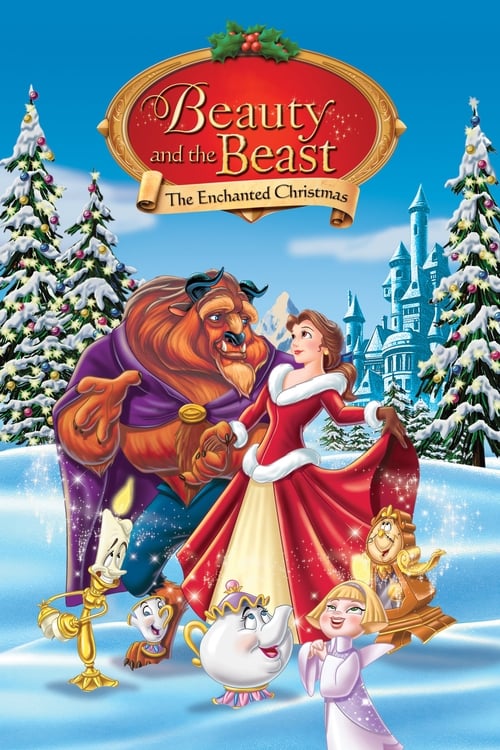 Beauty and the Beast: The Enchanted Christmas (1997) Soundtrack