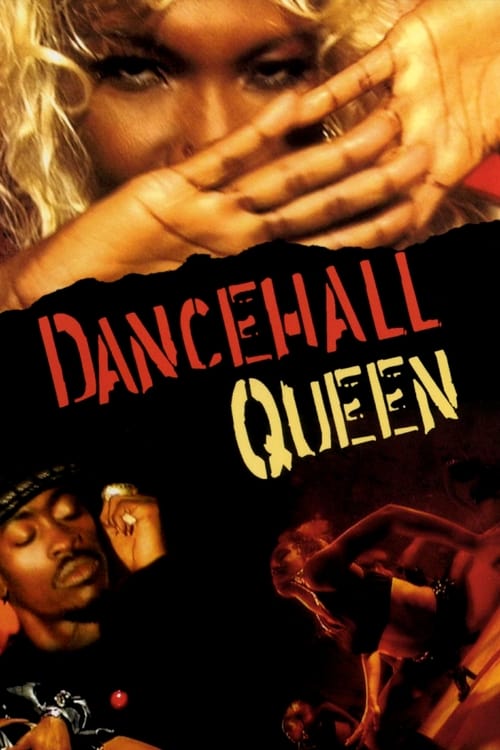 Dancehall Queen, released on 10 Oct 1997, consists of a playlist of 24 credited songs, from various artists including Beenie Man, Buccaneer and Chaka Demus. and an official soundtrack was available to purchase or stream on the 1 January, consisting of 12 original tracks.