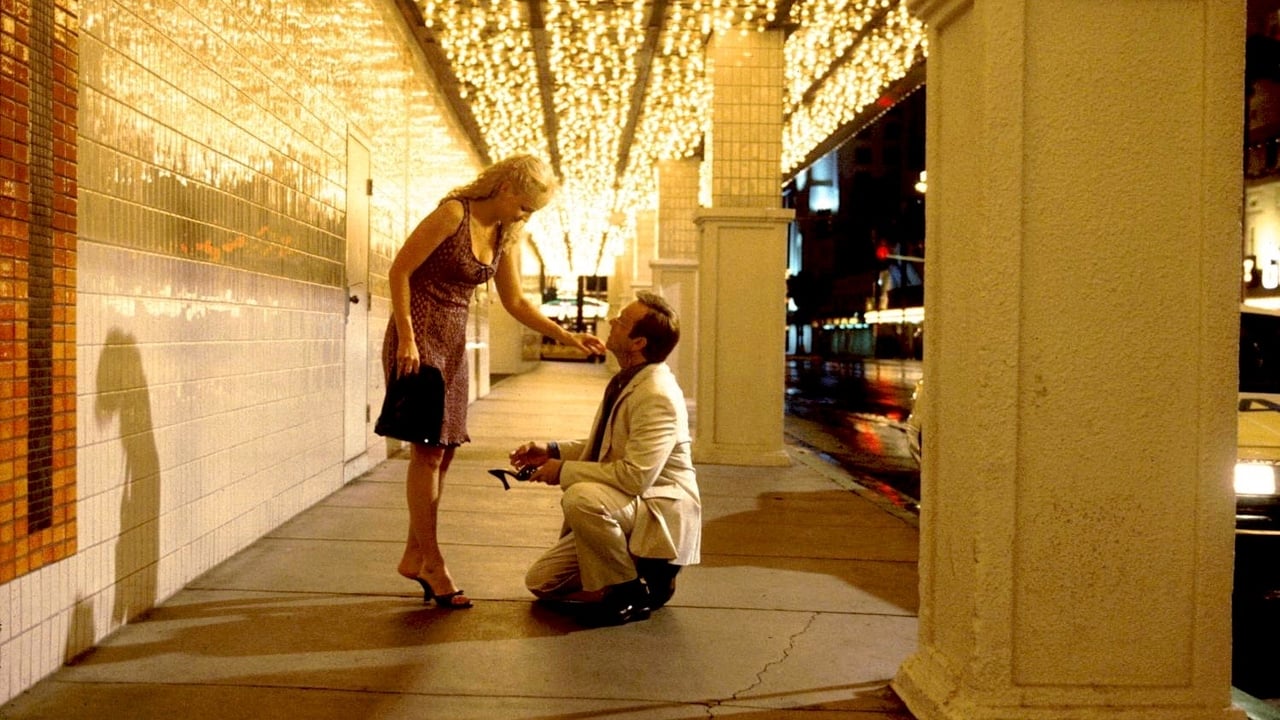 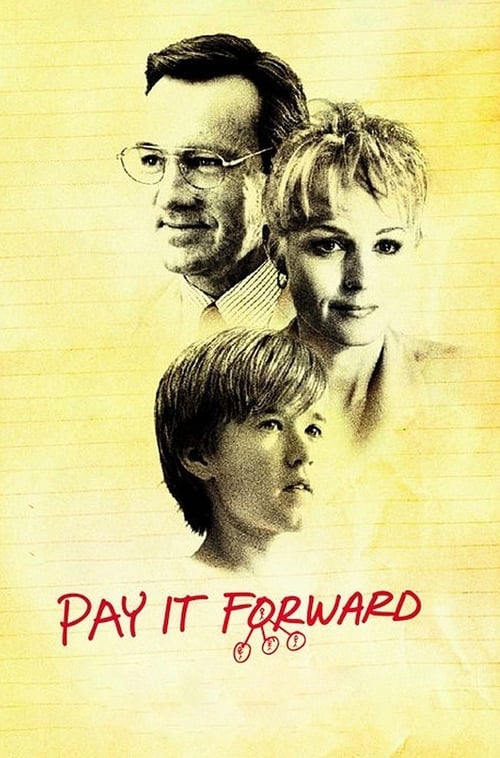 Pay It Forward, released on 20 Oct 2000, consists of a playlist of 12 credited songs, from various artists including Sam Cooke, P.O.D. and No Doubt. The original score is composed by Thomas Newman, and an official soundtrack was available to purchase or stream on the 1 January, consisting of 27 original tracks.