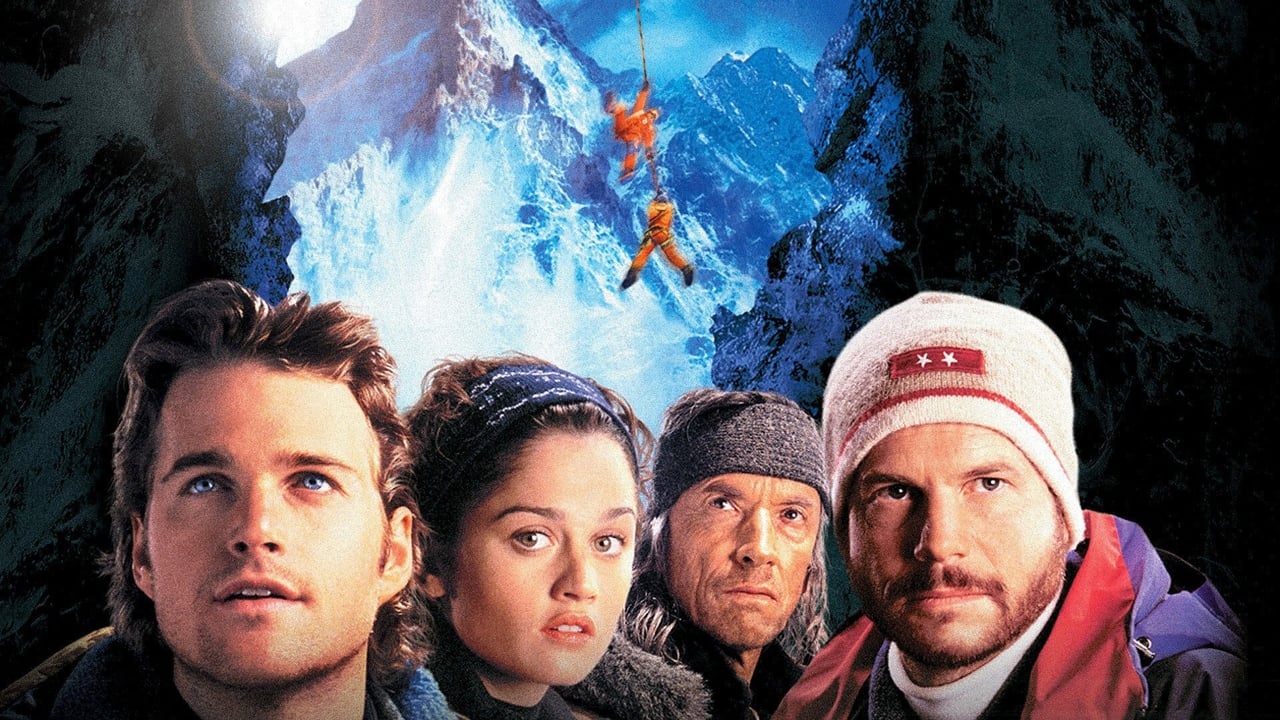 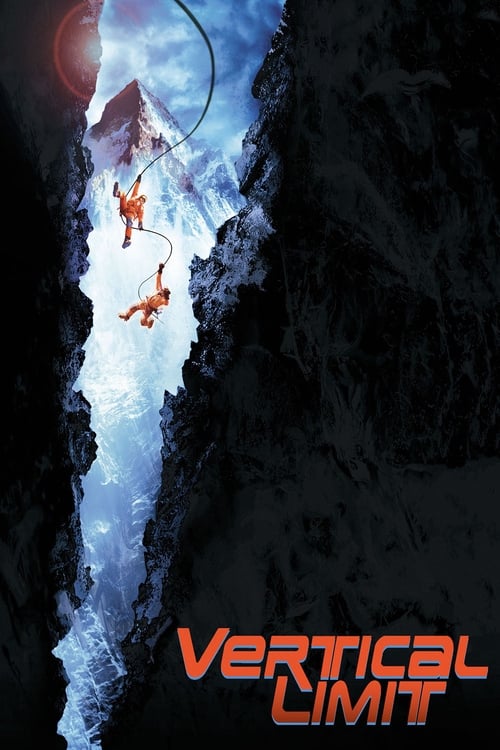 Vertical Limit, released on 8 Dec 2000, consists of a playlist of 5 credited songs, from various artists including Don Henley, Glenn Frey and Randy Meisner, Jimmy Webb and Dean Martin. The original score is composed by James Newton Howard, and an official soundtrack was available to purchase or stream on the 1 January, consisting of 15 original tracks.