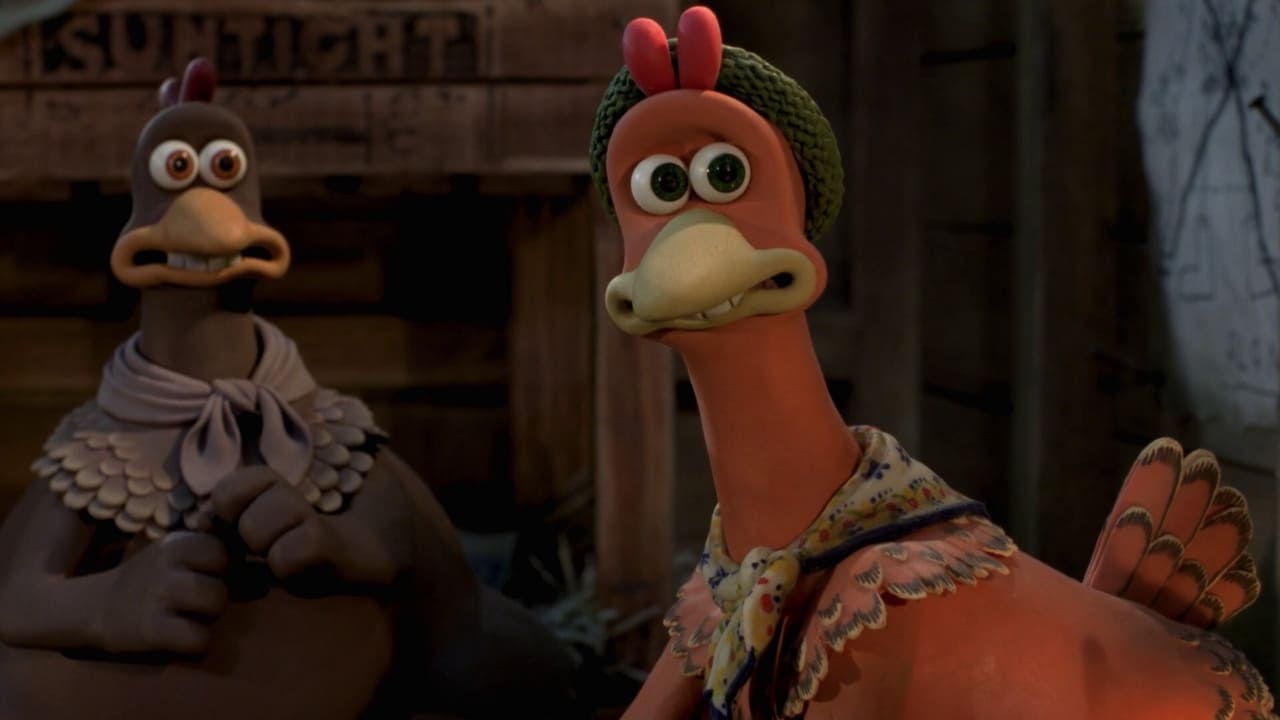 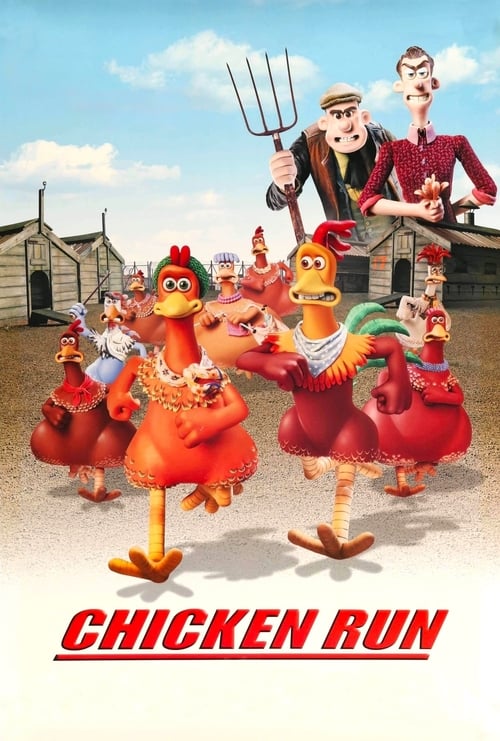 Chicken Run, released on 21 Jun 2000, consists of a playlist of 6 credited songs, from various artists including Gracie Fields, Ellis Hall and Arthur Wood. The original score is composed by Harry Gregson-Williams, John Powell, and an official soundtrack was available to purchase or stream on the 20 June, consisting of 20 original tracks.