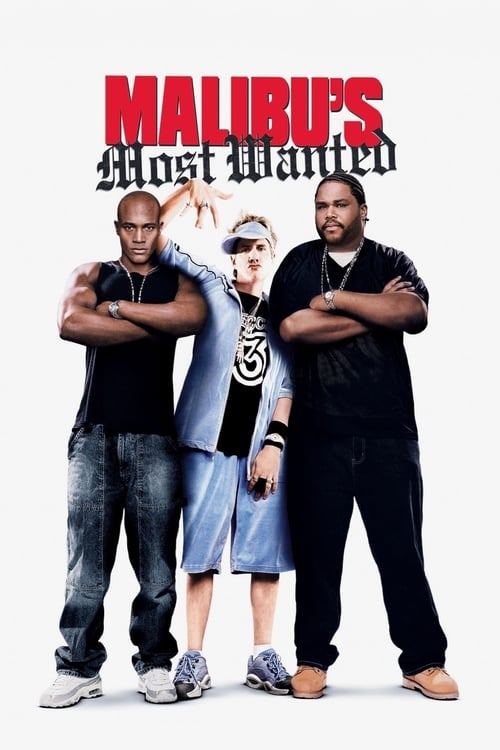 Malibu's Most Wanted, released on 10 Apr 2003, consists of a playlist of 4 credited songs, from various artists including Clipse, 504 Boyz and Jamie Kennedy. The original score is composed by John Debney, John Van Tongeren.