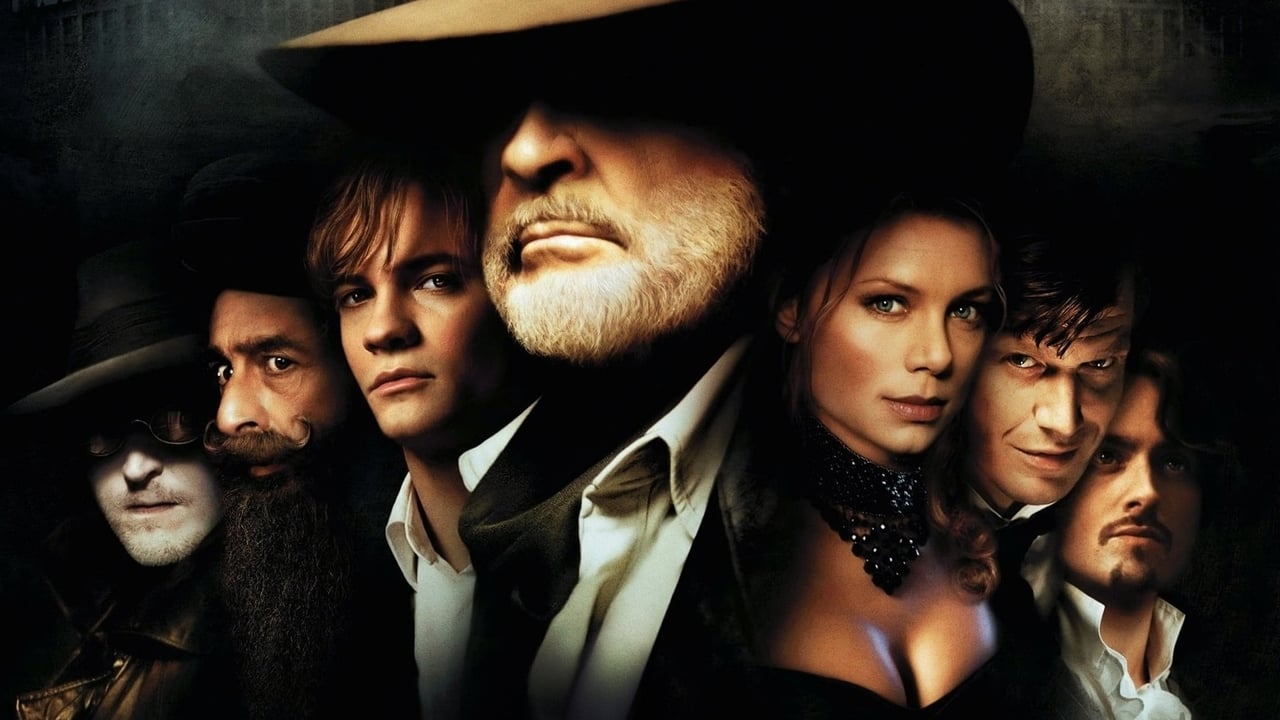 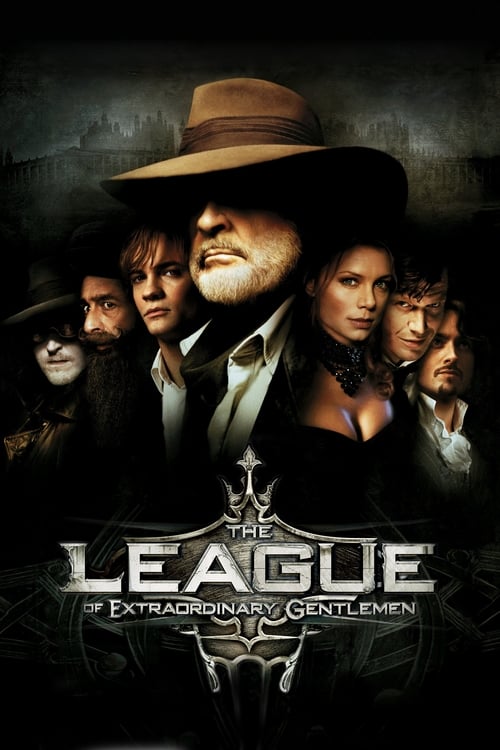 The League of Extraordinary Gentlemen (2003) Soundtrack

The League of Extraordinary Gentlemen, released on 11 Jul 2003, consists of a playlist of 3 credited songs, from various artists including Ladysmith Black Mambazo, Victoria Seale and Giuseppe Verdi. The original score is composed by Trevor Jones, and an official soundtrack was available to purchase or stream on the 30 June, consisting of 15 original tracks.