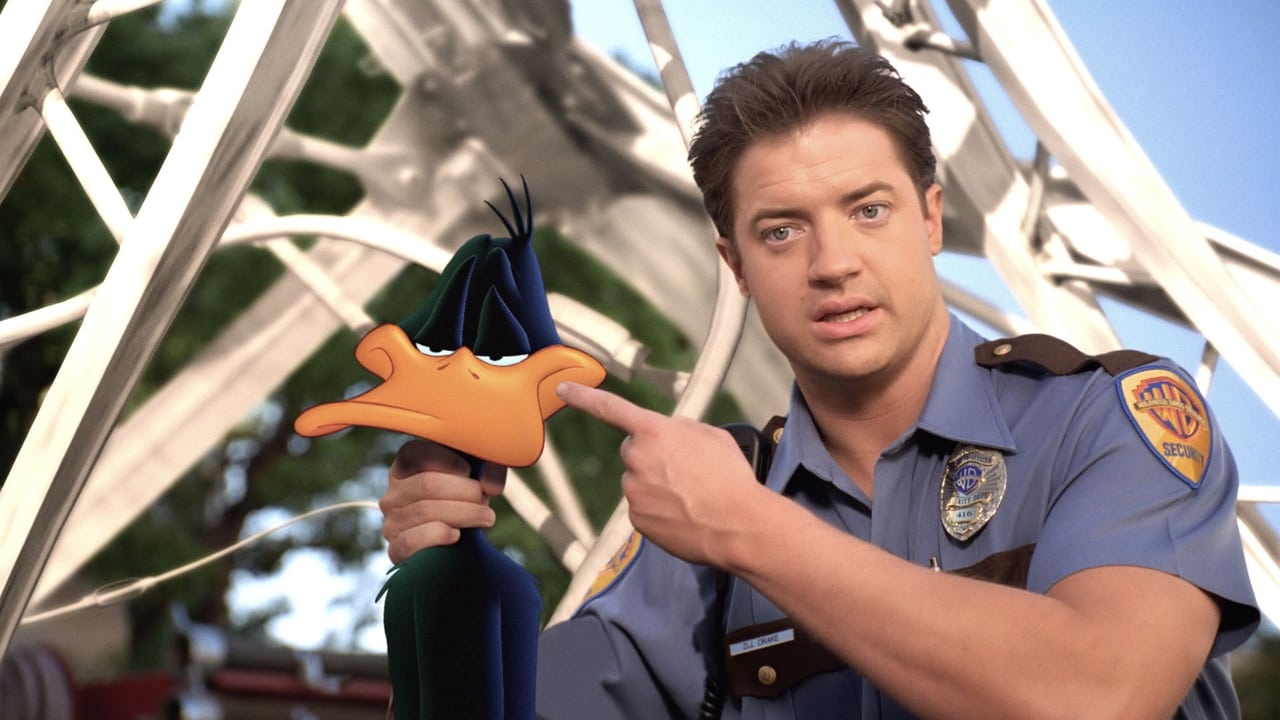 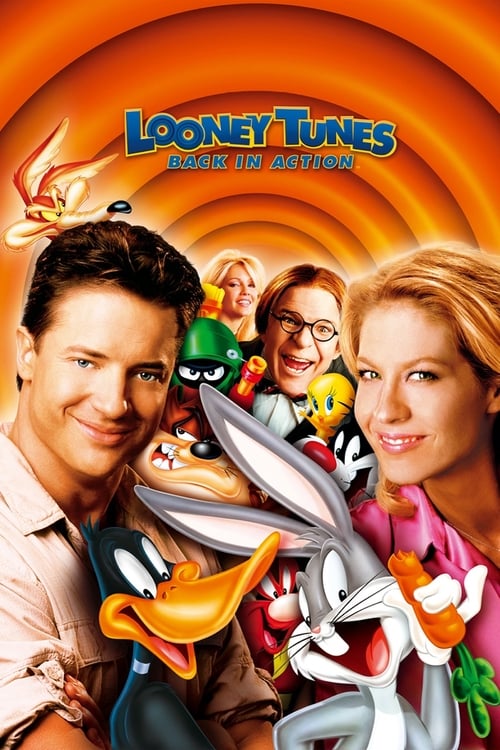 Looney Tunes: Back in Action (2003) Soundtrack

Looney Tunes: Back in Action, released on 14 Nov 2003, consists of a playlist of 22 credited songs, from various artists including Carl Stalling, Hi-C, Bigg Steele (as Big Steele), Drop Da Bomb, Young Dre and Kokane (as Mr. Kane) and Herman Hupfeld. The original score is composed by Jerry Goldsmith, and an official soundtrack was available to purchase or stream on the 1 January, consisting of 21 original tracks.