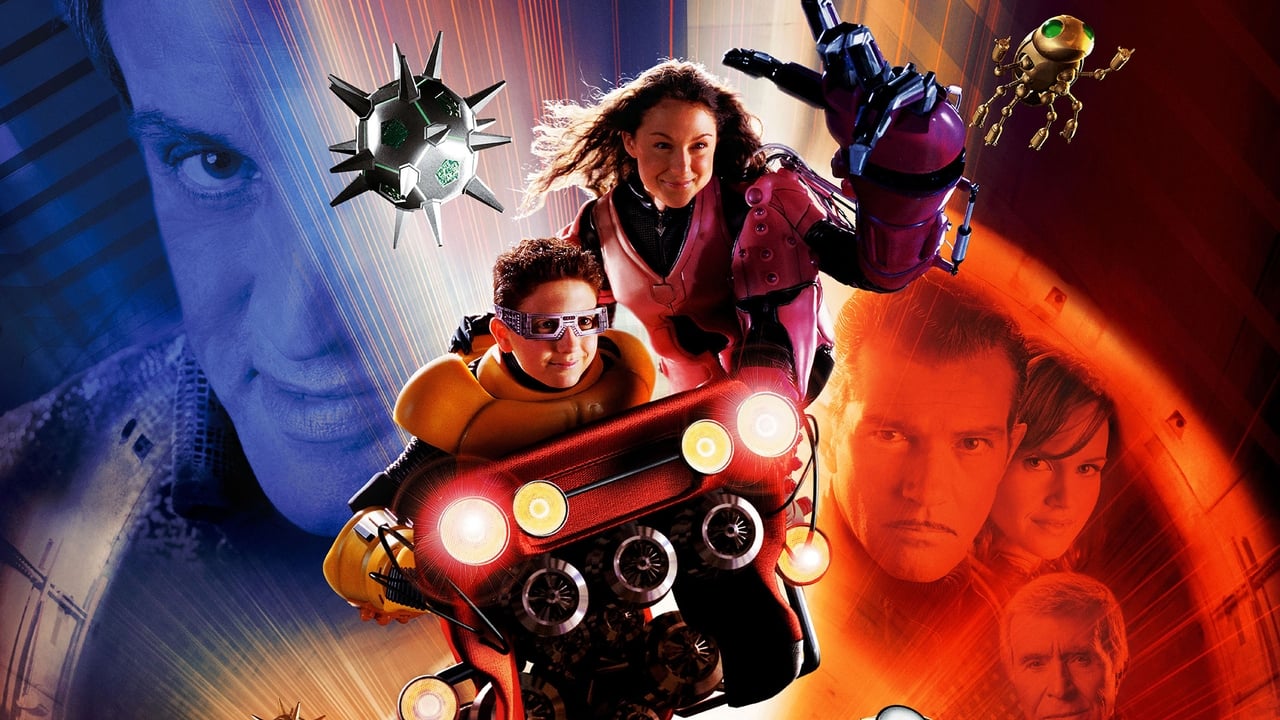 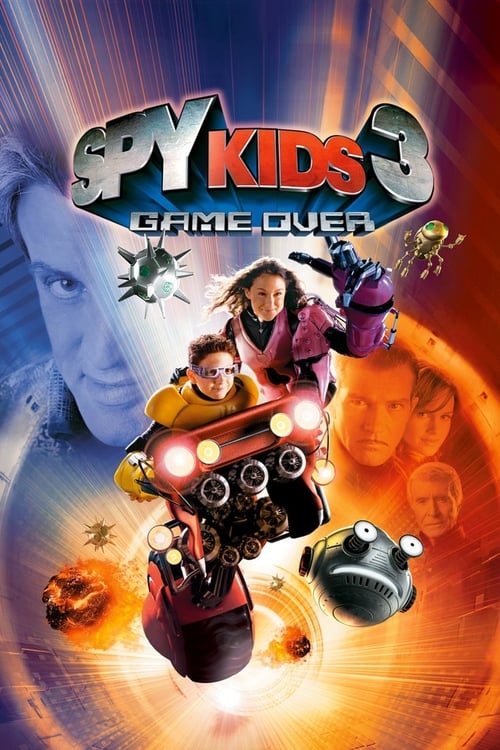 Spy Kids 3-D: Game Over, released on 25 Jul 2003, consists of a playlist of 5 credited songs, from various artists including Alexa Vega And The Game Over Band, Bobby Edner And Alexa Vega, Harry Gregson-Williams and Gavin Greenaway and Heitor Pereira. The original score is composed by Robert Rodriguez, and an official soundtrack was available to purchase or stream on the 1 January, consisting of 18 original tracks.