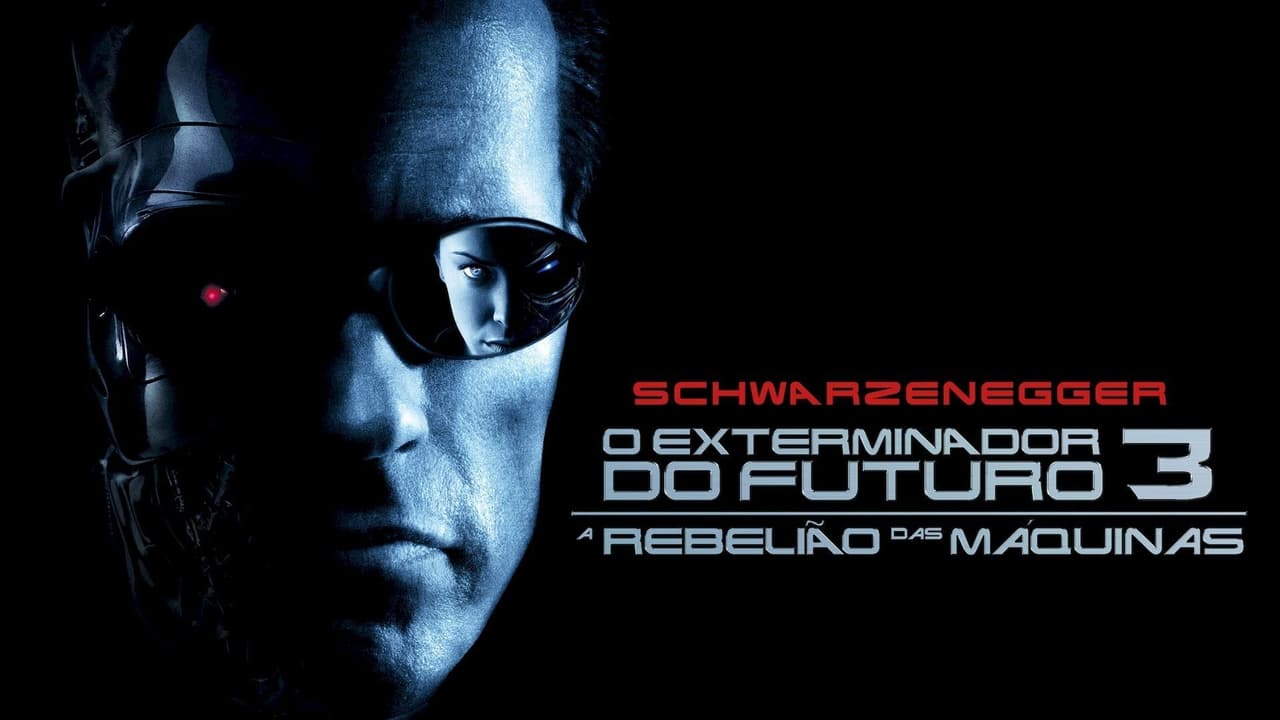 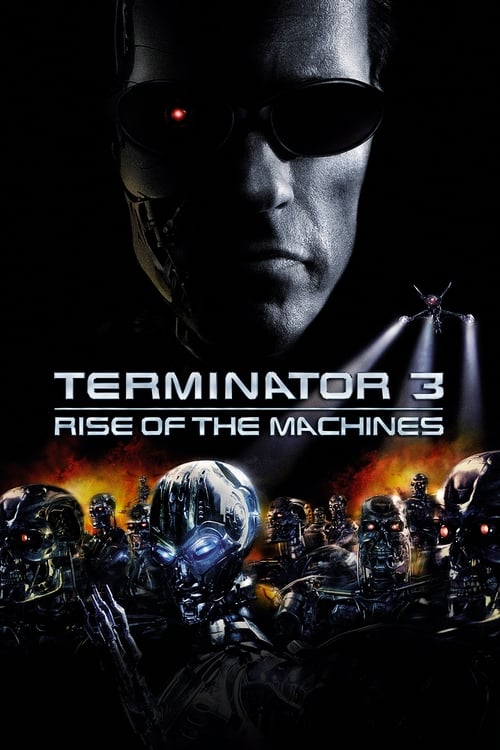 Terminator 3: Rise of the Machines (2003) Soundtrack

Terminator 3: Rise of the Machines, released on 2 Jul 2003, consists of a playlist of 8 credited songs, from various artists including Village People, William Randolph III and Mia Julia. The original score is composed by Marco Beltrami, and an official soundtrack was available to purchase or stream on the 24 June, consisting of 21 original tracks.