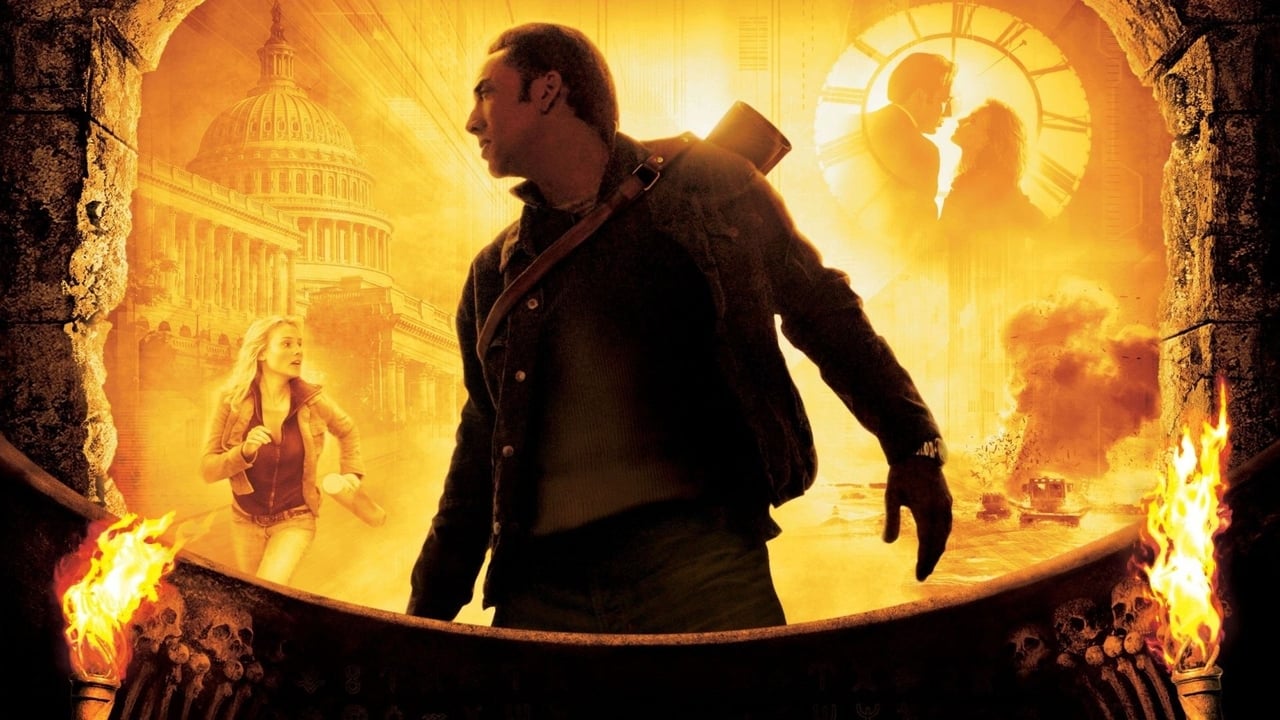 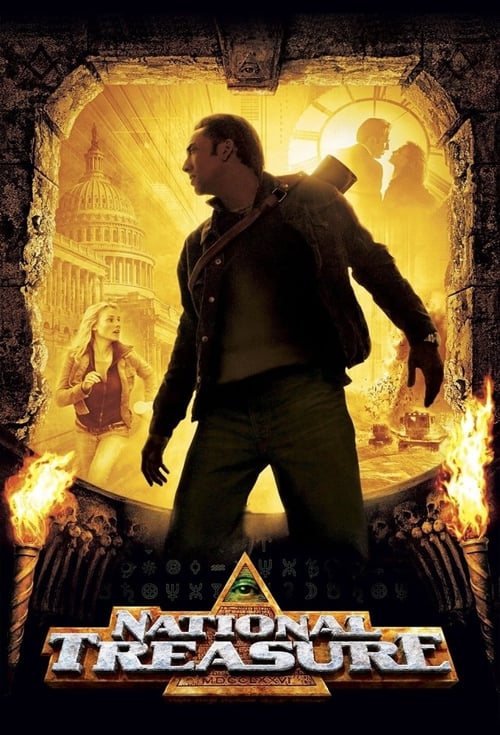 National Treasure, released on 19 Nov 2004, consists of a playlist of 5 credited songs, from various artists including The Lindsays, Franz Joseph Haydn and The Format. The original score is composed by Trevor Rabin, and an official soundtrack was available to purchase or stream on the 1 January, consisting of 12 original tracks.

String Quartet Op. 33 No. 2 in E Flat ('The Joke') • The Lindsays
String Quartet No. 3 in C Major, Op. 76 "The Emperor": I. First Movement (Allegro) - Live • Franz Joseph Haydn
Give It Up • The Format
Forget It • Breaking Benjamin
Dreaming • Norbert Pawlicki, Hans Salomon