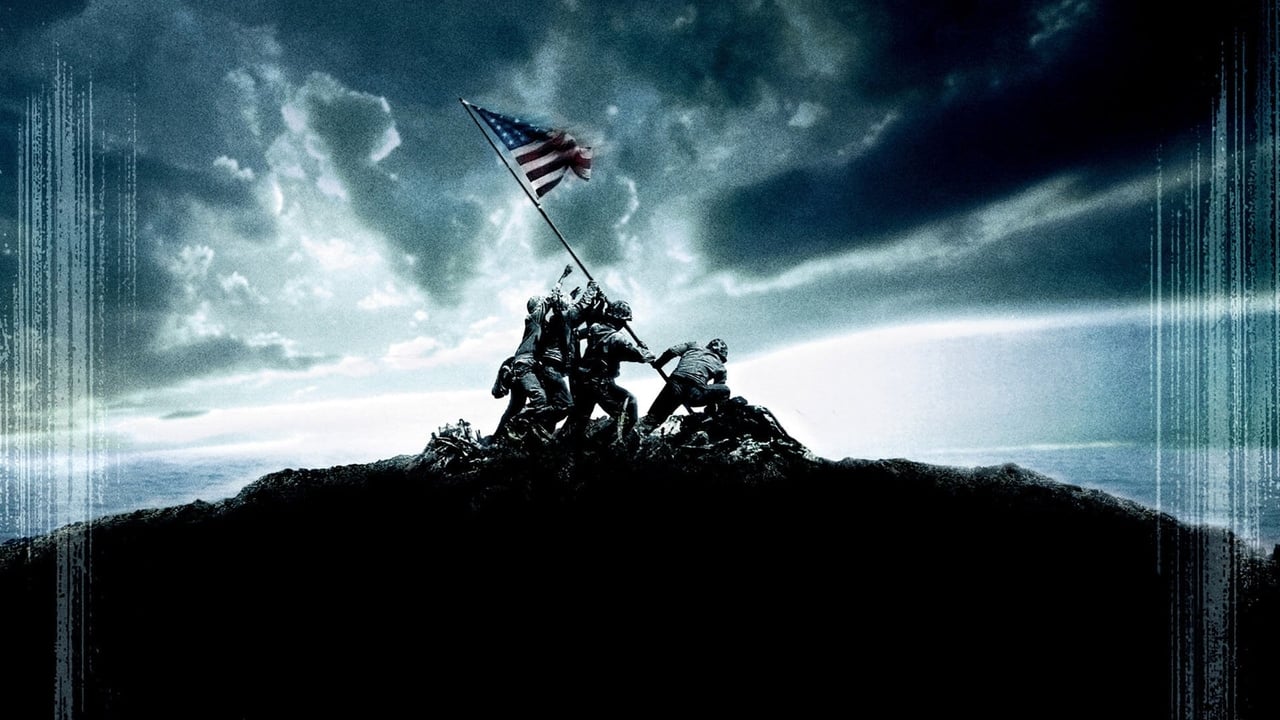 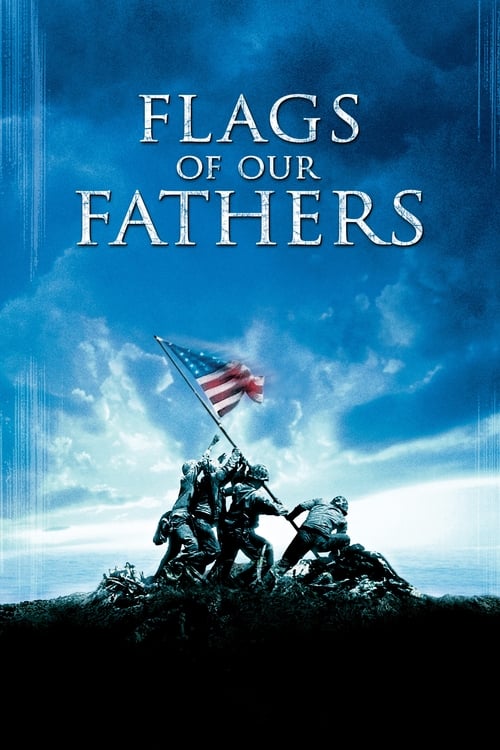 Flags of Our Fathers (2006) Soundtrack

Flags of Our Fathers, released on 18 Oct 2006, consists of a playlist of 6 credited songs, from various artists including Kyle Eastwood, Artie Shaw and Dinah Shore. The original score is composed by Clint Eastwood, and an official soundtrack was available to purchase or stream on the 17 October, consisting of 20 original tracks.

Flags Of Our Fathers (Original Soundtrack)