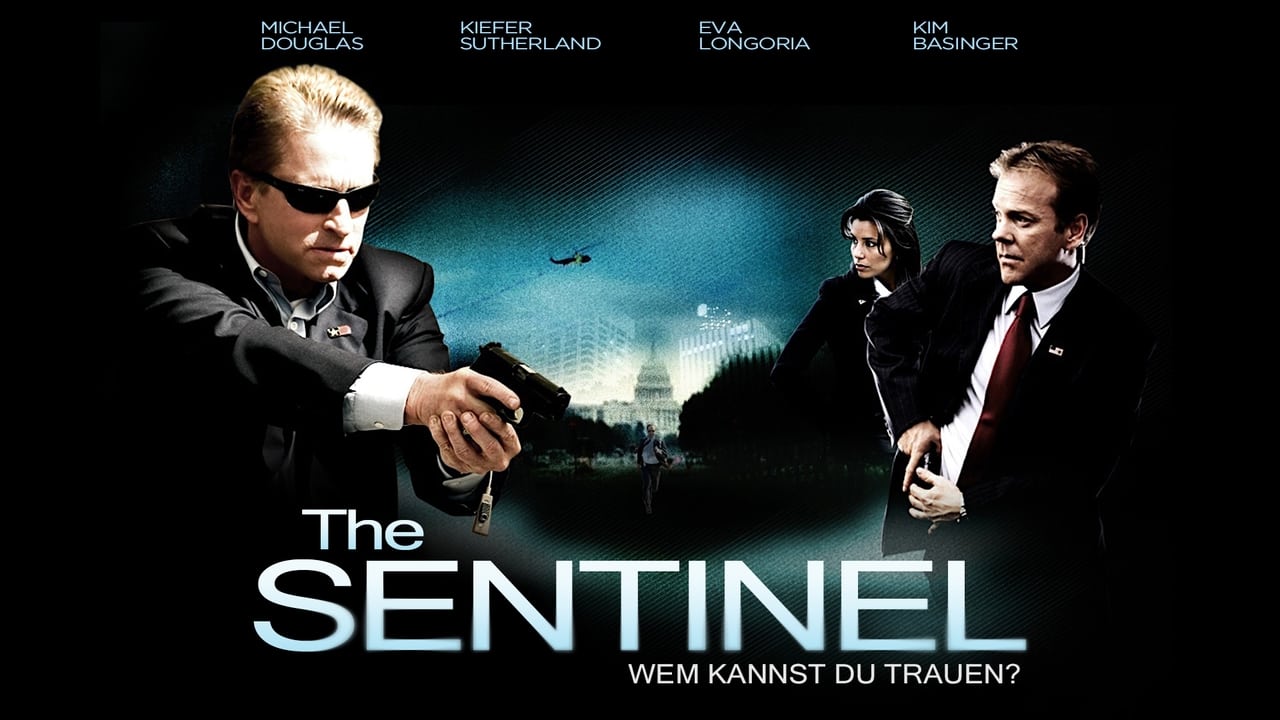 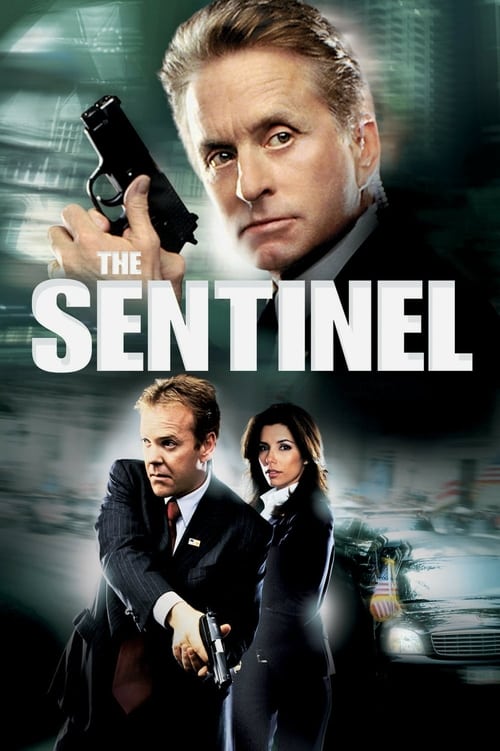 The Sentinel, released on 19 Apr 2006, consists of a playlist of 5 credited songs, from various artists including Traditional, Daniel Indart and Molly Johnson. The original score is composed by Christophe Beck, and an official soundtrack was available to purchase or stream on the 1 January, consisting of 18 original tracks.

I Got Peace Like a River • Traditional
A Gafiera • Daniel Indart
If You Know Love • Molly Johnson
Fight the Power, Pts. 1 & 2 - Part 1 • The Isley Brothers
Bullet and a Target • Citizen Cope