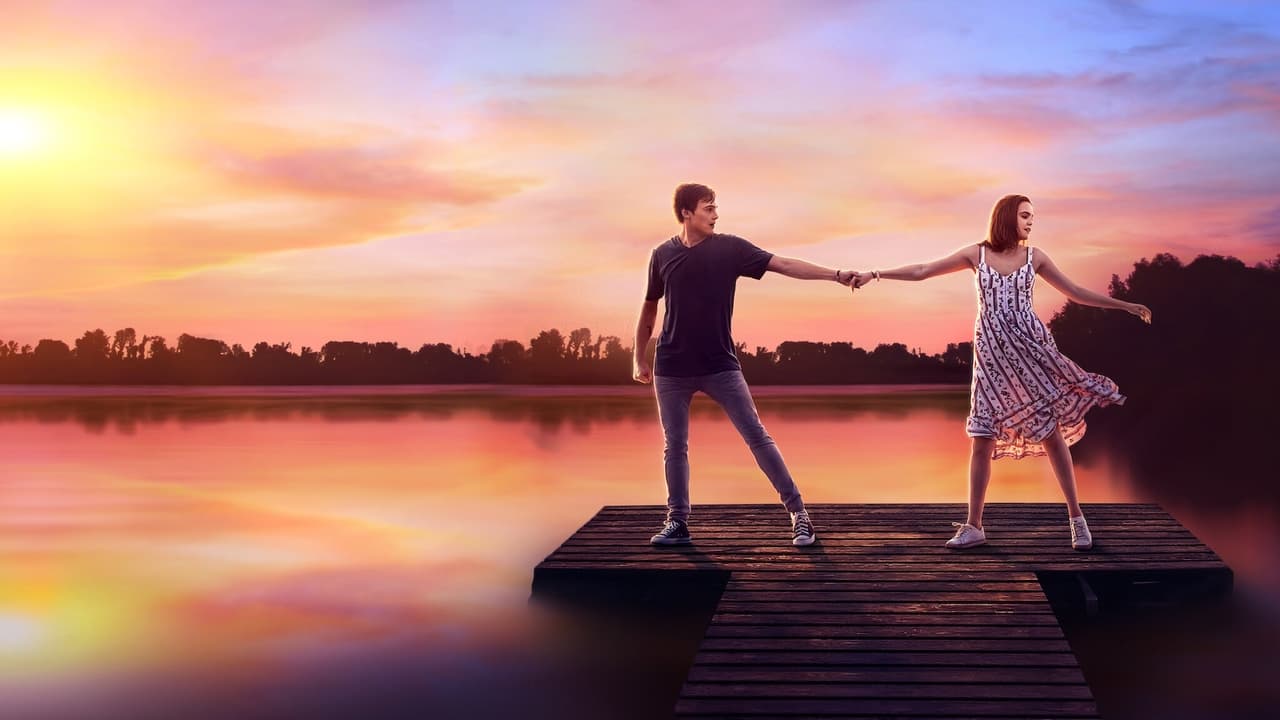 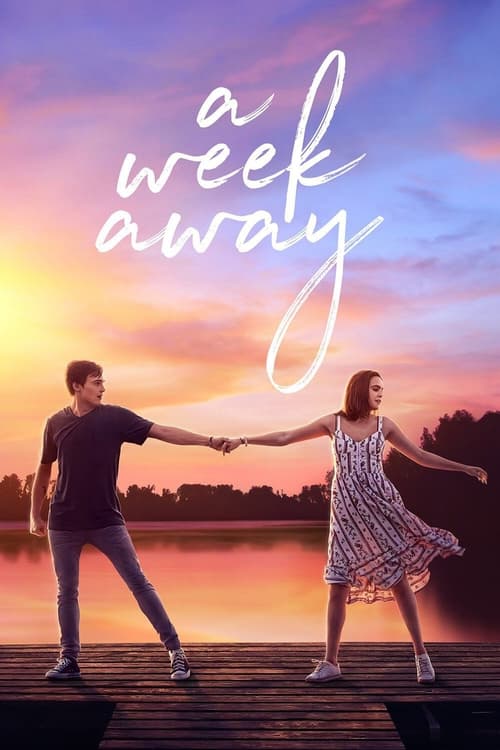 A Week Away, released on 26 Mar 2021, consists of a playlist of 11 credited songs, from various artists including Kevin Quinn, Kevin Quinn and Kevin Quinn. The original score is composed by Benjamin Carson Backus, and an official soundtrack was available to purchase or stream on the 19 March, consisting of 12 original tracks.

A Week Away (Music From The Netflix Film)