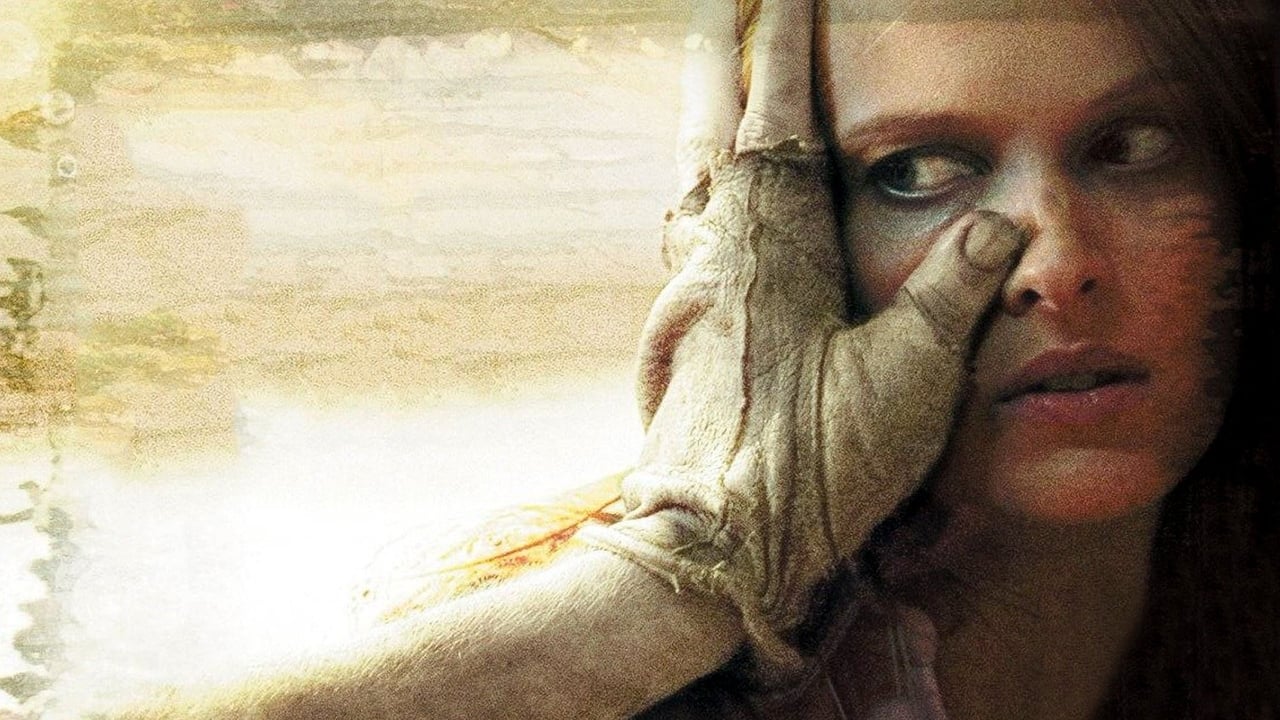 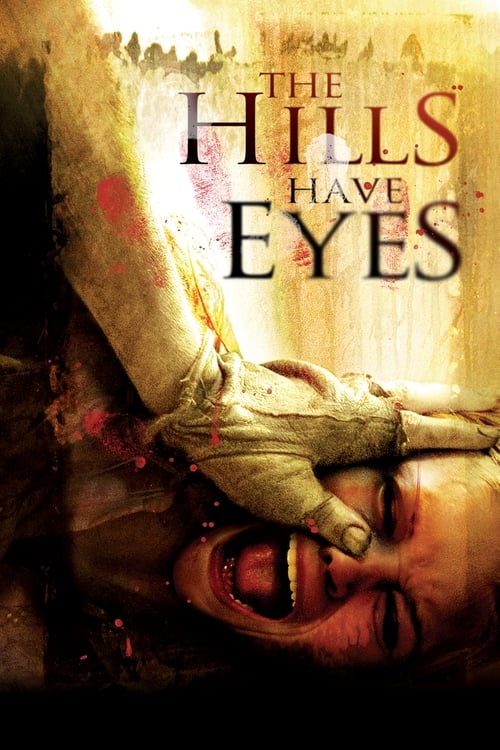 The Hills Have Eyes (2006) Soundtrack

The Hills Have Eyes, released on 10 Mar 2006, consists of a playlist of 16 credited songs, from various artists including Webb Pierce, Moot Davis and Wires On Fire. The original score is composed by tomandandy, and an official soundtrack was available to purchase or stream on the 1 January, consisting of 29 original tracks.