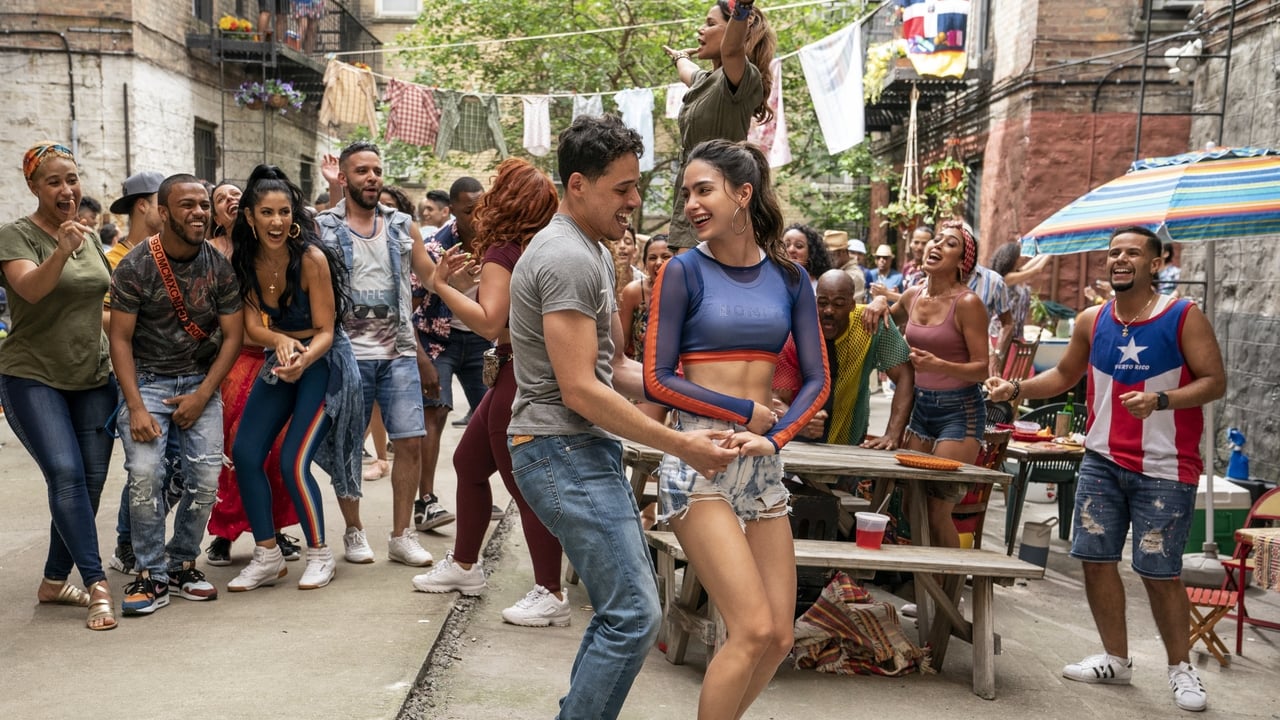 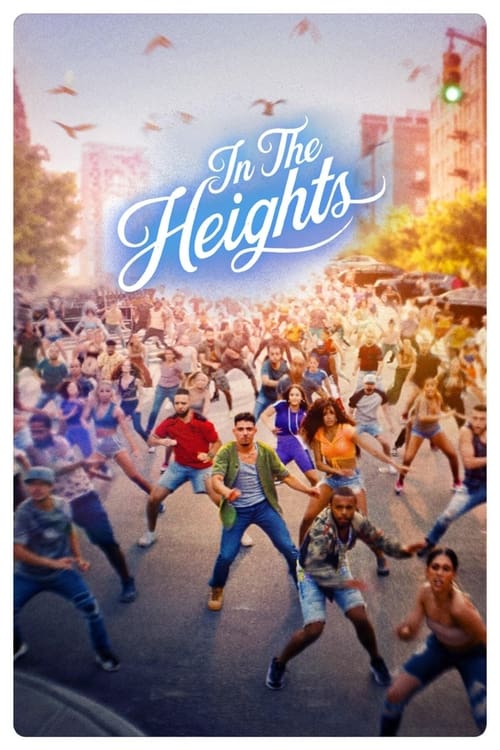 In the Heights is one of the most anticipated musicals of 2021, and based on the play with the same name, that centers on an eclectic Dominican neighborhood in Washington Heights. The soundtrack is composed by Lin-Manuel Miranda who is also responsible for the original play. The songs are truly incredible and Lin-Manuel has done a fantastic job of reinvigorating the original songs with new artists such as Anthony Ramos, Melissa Barrera, Leslie Grace, and Daphne Rubin-Vega. Due to the popularity of the film's music, the soundtrack was released on the same day by Atlantic Records and consists of 17 songs. There are also a few songs in the credits that weren't listed in the final soundtrack including "Always" by Mandy Gonzalez and "Cuando Llega el Tren" by Flaco. Be sure to listen to the full list below and enjoy.