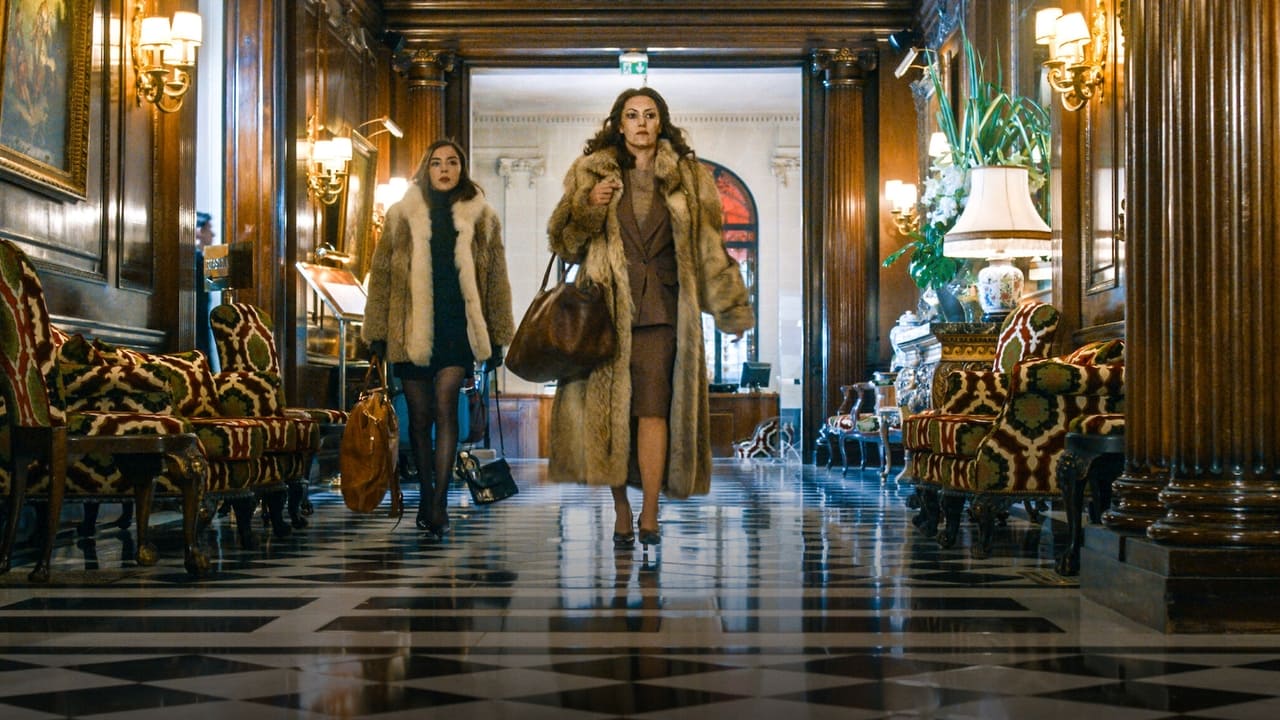 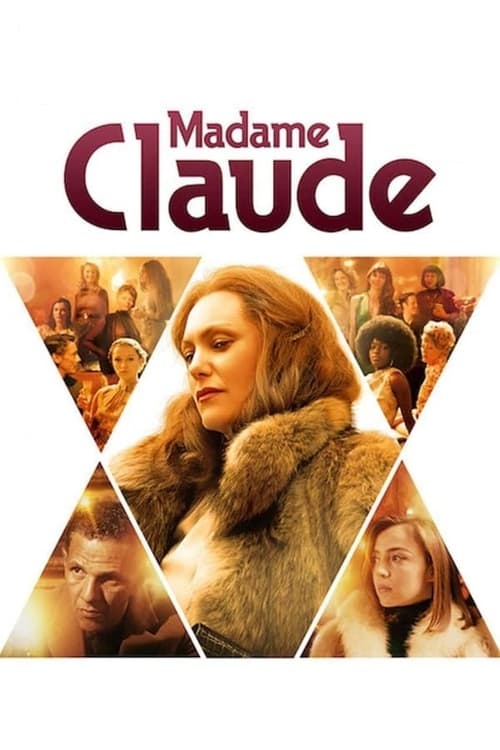 Madame Claude, released on 2 Apr 2021, consists of a playlist of 3 credited songs, from various artists including Françoise Hardy, Nicoletta and Sylvie Vartan. and an official soundtrack was available to purchase or stream on the 2 April, consisting of 7 original tracks.