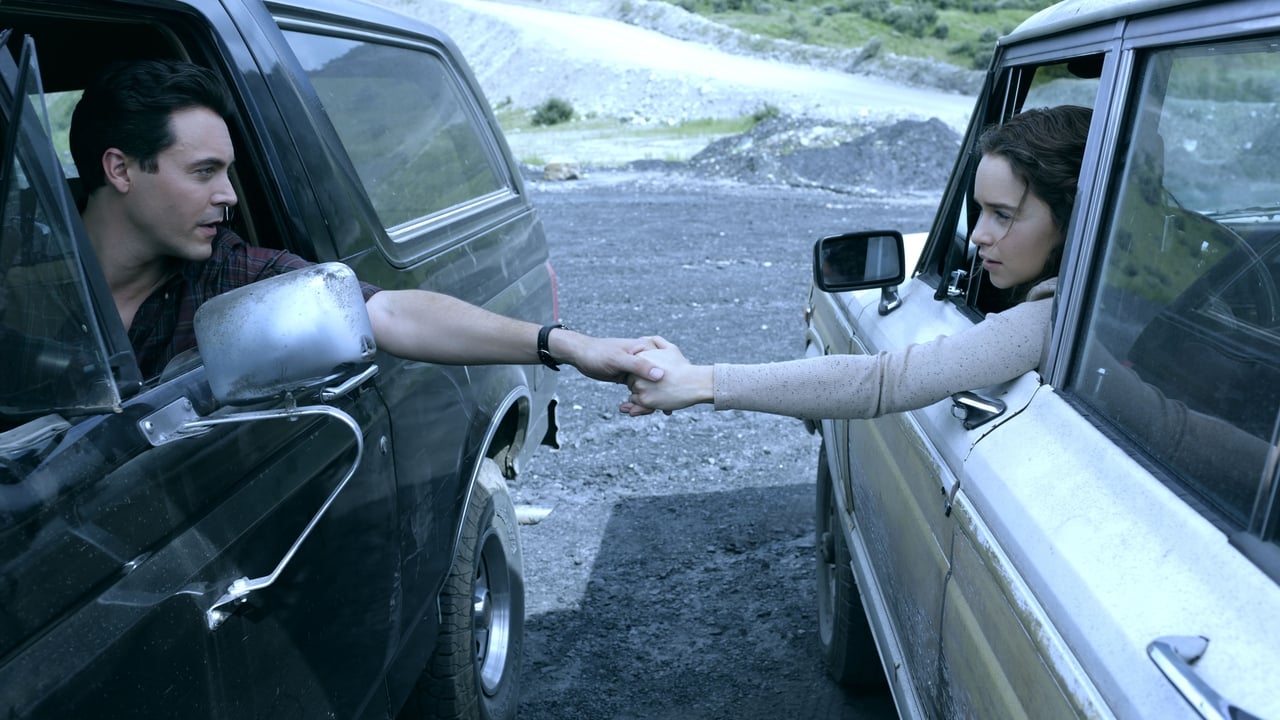 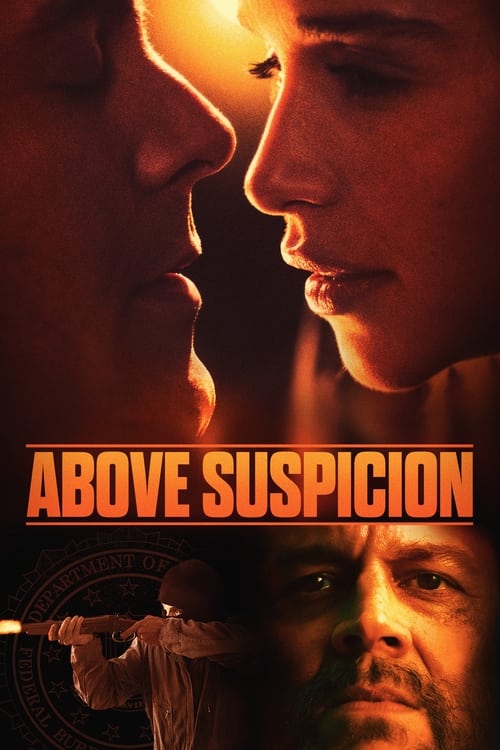 Above Suspicion, released on 20 Jun 2019, consists of a playlist of 22 credited songs, from various artists including Broken Teeth, Wilfred William Burns and Mariner. The tracks from this movie were chosen by music supervisors Season Kent and Kier Lehman. They were also responsible for selecting the music from other movies such as The Addams Family 2, Birds of Prey, Happiest Season and Shazam!. The original score is composed by Dickon Hinchliffe.