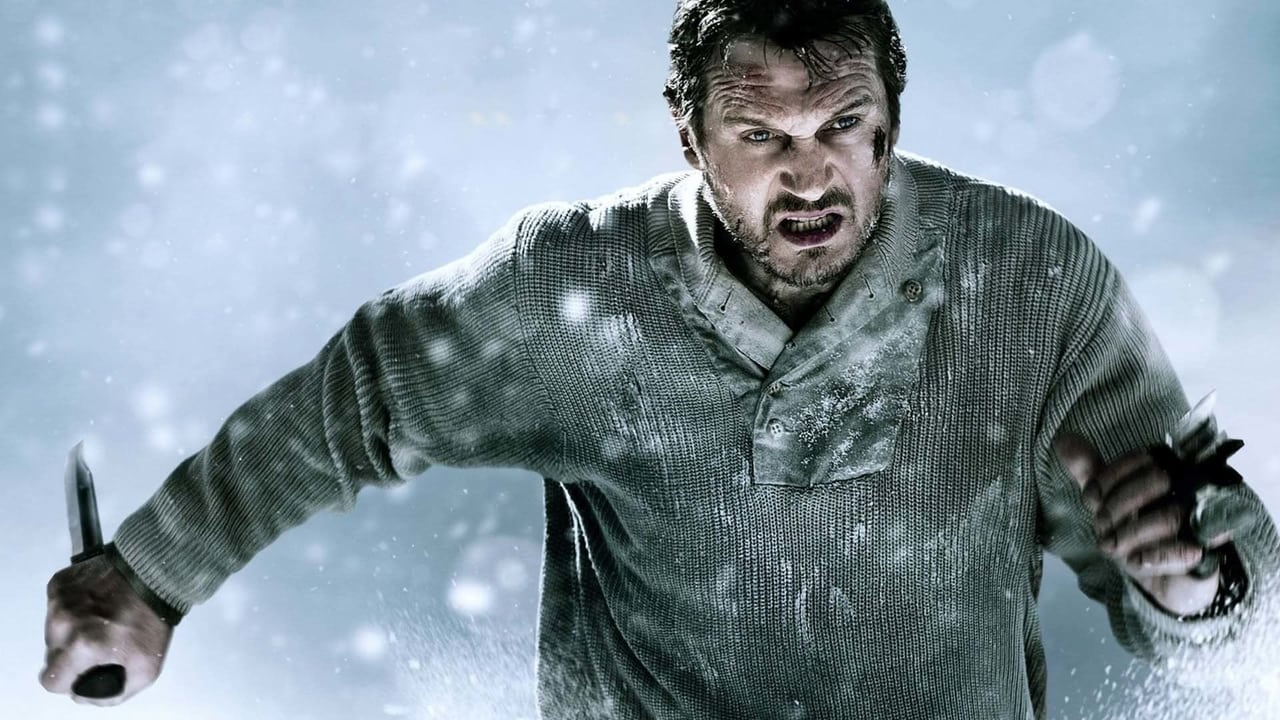 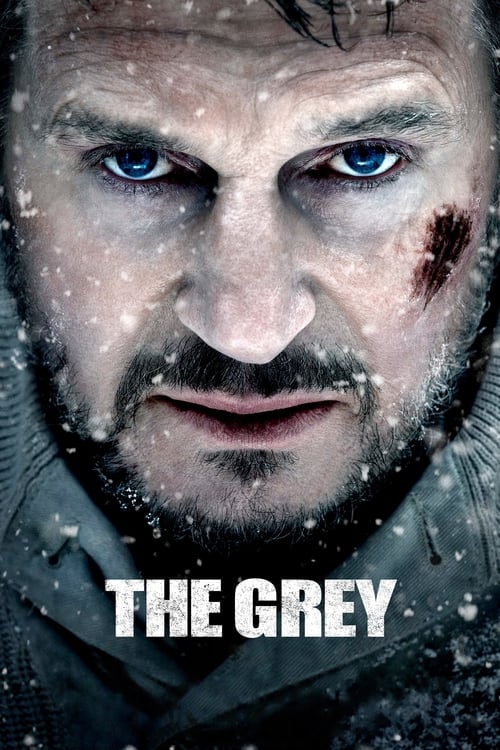 The Grey, released on 26 Jan 2012, consists of a playlist of 2 credited songs, from various artists including Lucian Blaque and Jamin Winans. The tracks from this movie were chosen by music supervisors Laura Katz. They were also responsible for selecting the music from other movies such as The Marksman, Silk Road, Stowaway and Big Time Adolescence. The original score is composed by Marc Streitenfeld, and an official soundtrack was available to purchase or stream on the 24 January, consisting of 16 original tracks.