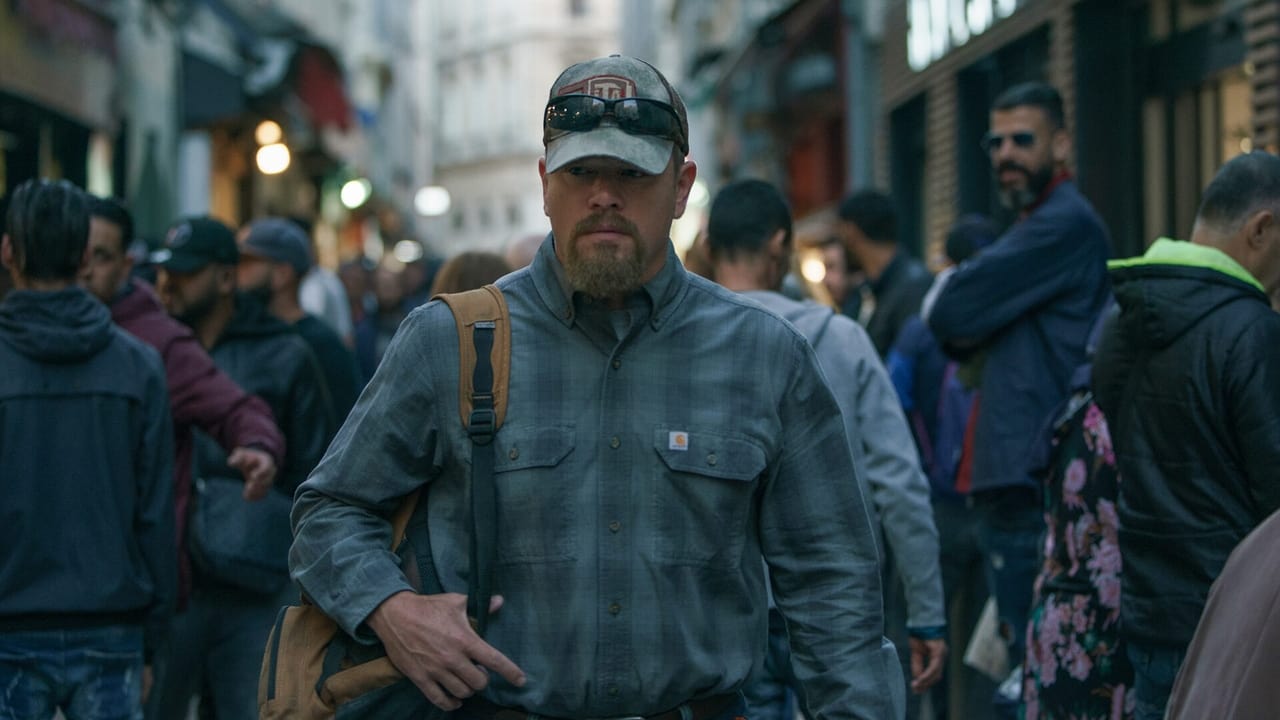 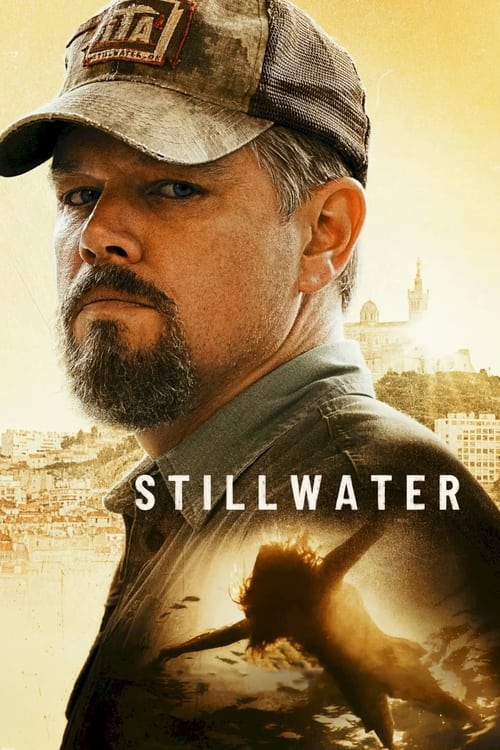 Stillwater, released on 30 Jul 2021, consists of a playlist of 53 credited songs, from various artists including Jimmy LaFave, Phillipe Guez and Patrick Maarek and Gabriel Fauré. The tracks from this movie were chosen by music supervisors Mary Ramos. They were also responsible for selecting the music from other movies such as Timmy Failure: Mistakes Were Made, Once Upon a Time in Hollywood and Roadracers. The original score is composed by Mychael Danna, and an official soundtrack was available to purchase or stream on the 30 July, consisting of 27 original tracks.