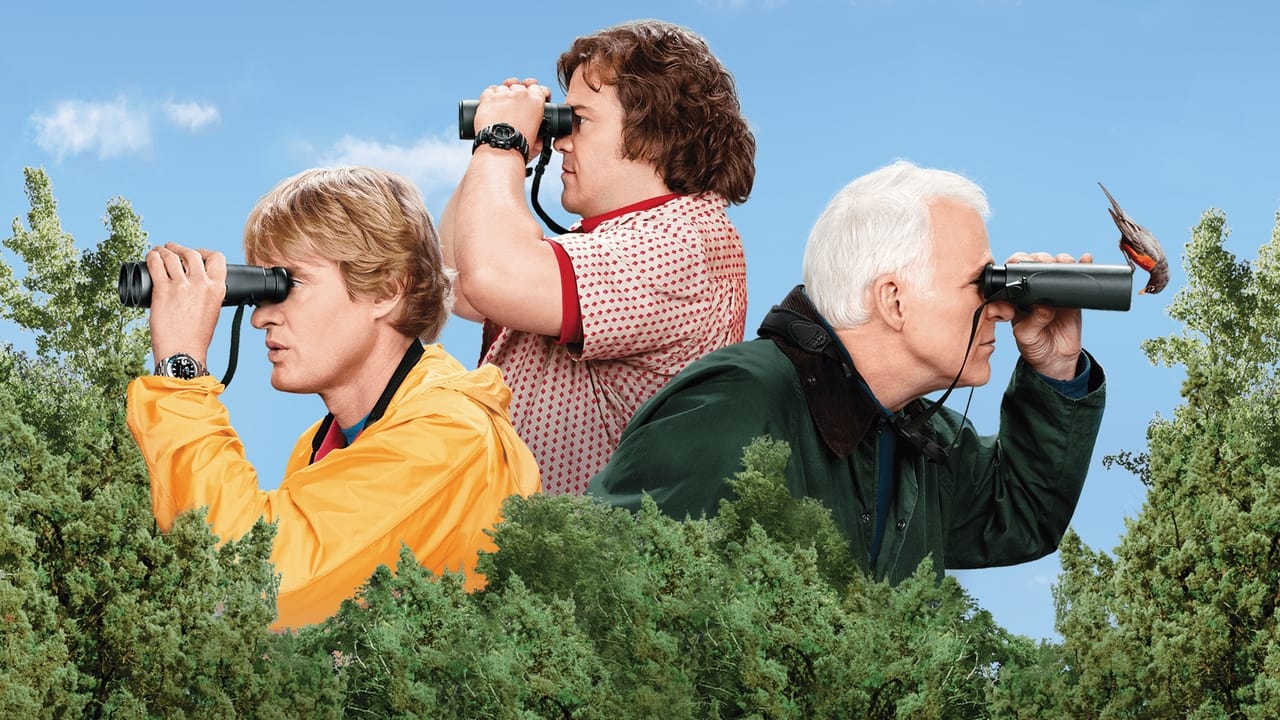 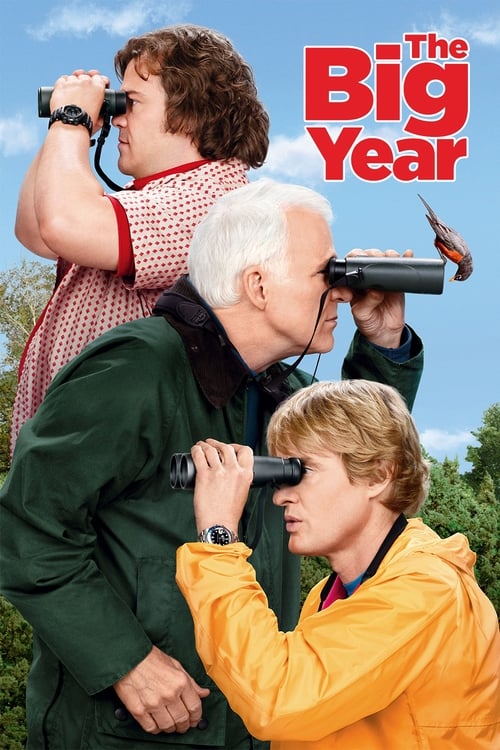 The Big Year, released on 13 Oct 2011, consists of a playlist of 18 credited songs, from various artists including Django Reinhardt, Zombie Bank and Iron & Wine. The tracks from this movie were chosen by music supervisors Julia Michels. They were also responsible for selecting the music from other movies such as The Old Guard, Jingle Jangle: A Christmas Journey, Charlie's Angels and A Bad Moms Christmas. The original score is composed by Theodore Shapiro, and an official soundtrack was available to purchase or stream on the 10 October, consisting of 18 original tracks.