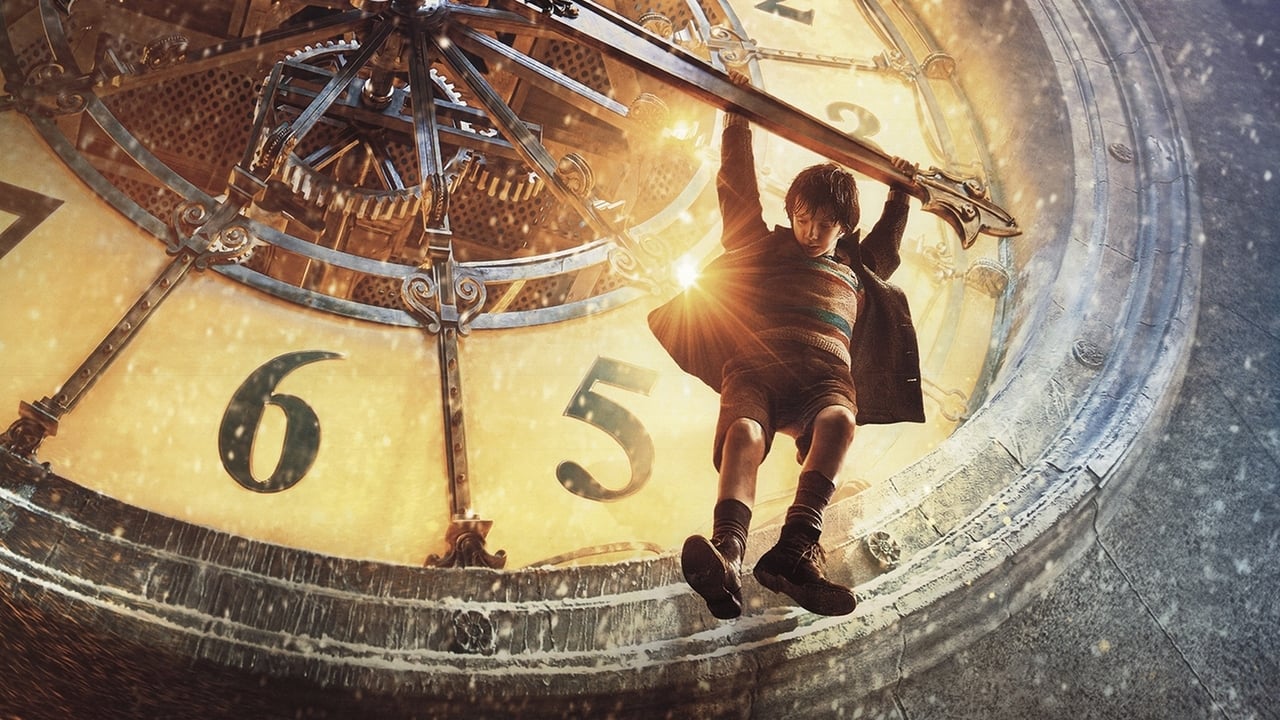 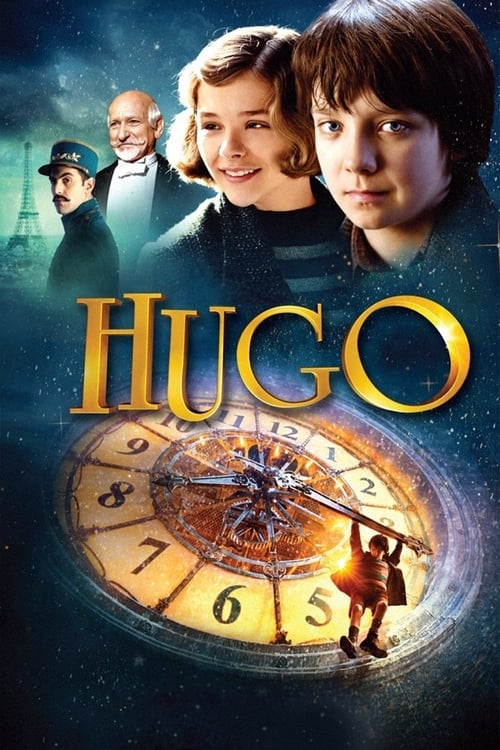 Hugo, released on 22 Nov 2011, consists of a playlist of 14 credited songs, from various artists including Les Primitifs du Futur, Les Primitifs du Futur and Lucile Panis. The tracks from this movie were chosen by music supervisors Randall Poster. They were also responsible for selecting the music from other movies such as Clean, The French Dispatch, The Unforgivable and The Devil All the Time. The original score is composed by Howard Shore, and an official soundtrack was available to purchase or stream on the 22 November, consisting of 21 original tracks.